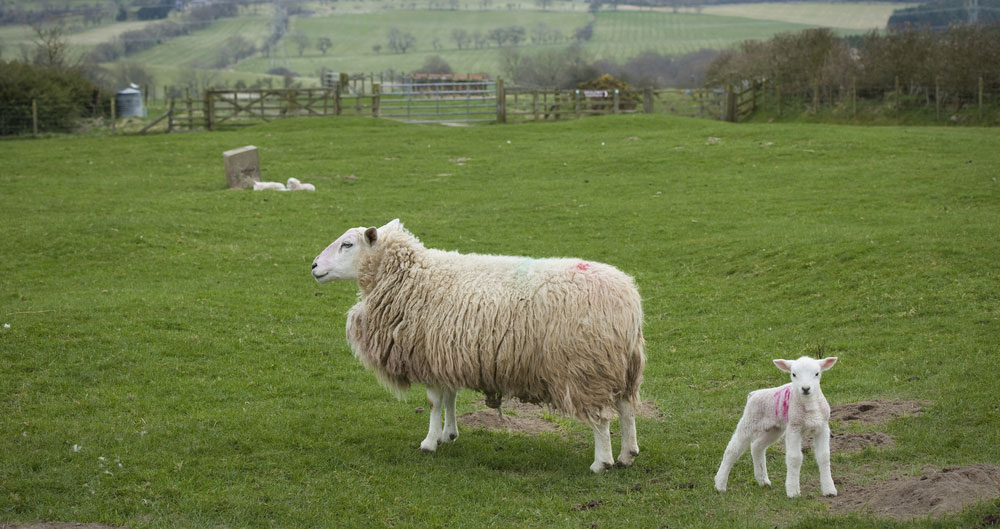 The NFU has written to Defra Secretary of State Michael Gove, along with other rural and farming organisations, highlighting concerns around the removal of general licences.

NFU members: Click here to read the letter in full - you will be asked to log in.