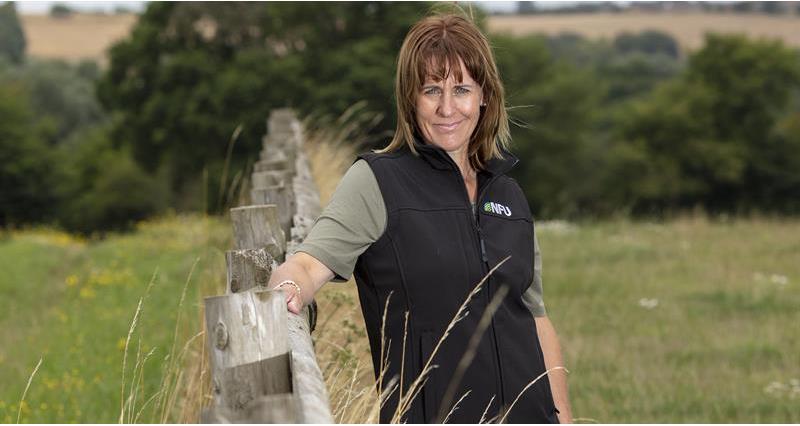 The Agriculture Bill was reintroduced into Parliament on 16 January. 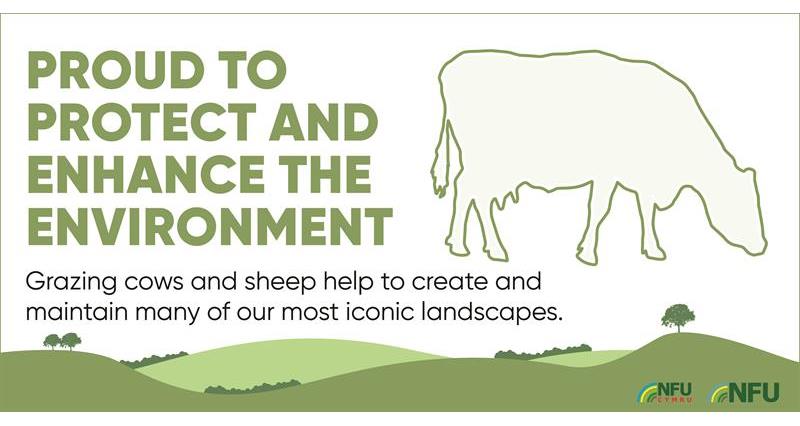