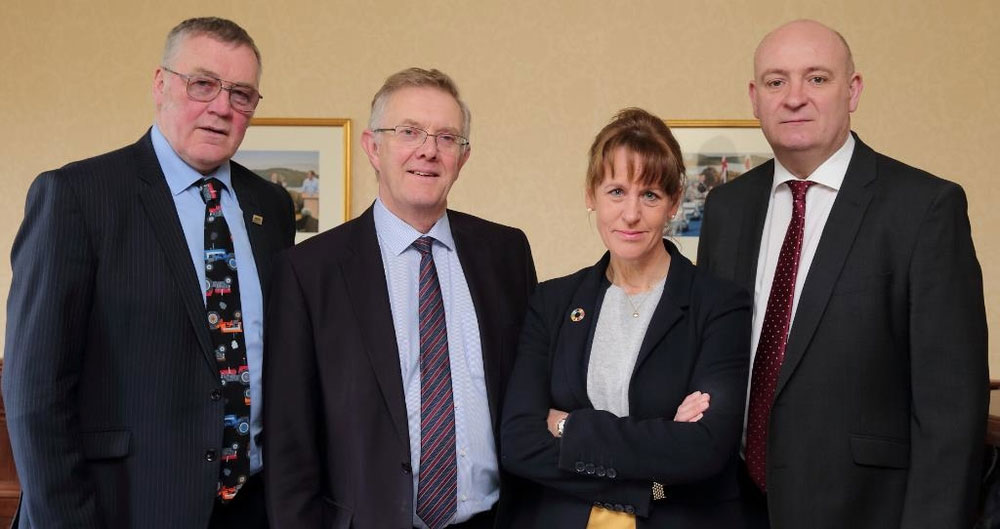 The Presidents of the four UK farming unions have responded to the recent BBC documentary Meat: A Threat to our Planet?

In a joint statement they said:

“At no point did the documentary explain the vast differences between American meat production and UK production. This was a massive oversight considering the BBC’s audience and would have left people with the impression that all meat is produced in the same way.

“We know the public want to eat sustainably and they can do this by investing in the UK livestock sector, which is already producing some of the most climate-friendly beef and lamb in the world and has an ambition to do even more. Beef production in the UK is already 2.5 times more efficient than the global average and four times more efficient than places which are deforesting land.

“Simply showing the environmental impact of beef production in North and South America does nothing to help people make informed choices about food which can be grown and reared in ways that offer benefits for the environment. For example, with the UK’s climate, landscape and grass-based systems we have the means, and the ambition, to provide quality, nutritious meat in ways that not only protect the environment, but help mitigate the world’s impact on the climate.

“The documentary did, however, demonstrate the concerns UK farming has about future trade, and what we could expect to see on our supermarket shelves if the government were to allow food into the country which has been produced in ways that would be illegal here.

“If we are to maintain our values of environmental protection and animal welfare, which are at the core of UK farming, and we know the public want to uphold, future trade deals must ensure all imports meet the standard required of UK farmers.” 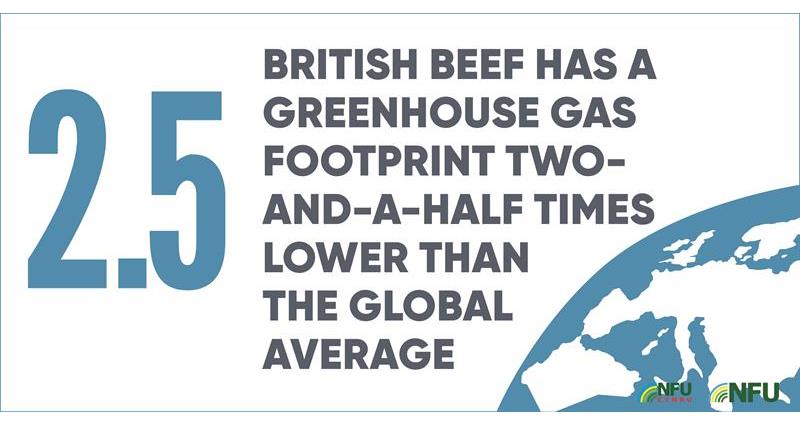