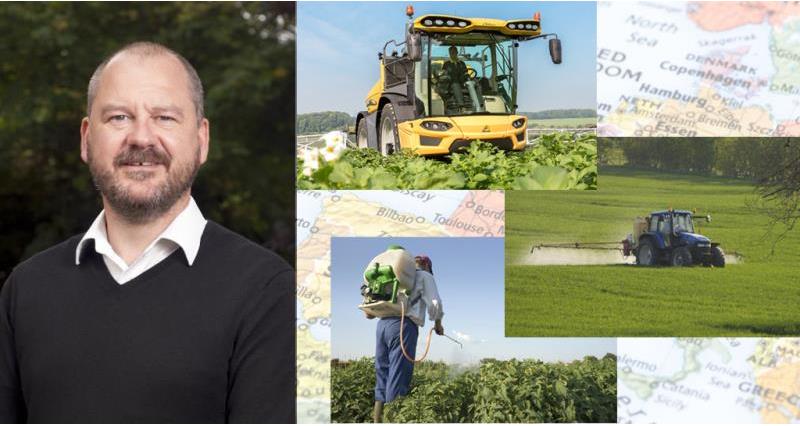 Hardly a surprising headline – ‘tell us something we don’t know’, says you.

While the NFU is constantly pushing back against the EU’s over-precautionary approach to pesticides, in 2017 the European Commission is proactively going to be in listening mode on the issue. It’s about to start an evidence-based assessment of how well EU pesticides regulations (1107/2009 & 396/2005) achieve their objectives.

Has this been achieved? 1107/2009 – which regulates how ‘active substance-containing' plant protection products are brought to the market – is in its sixth year. In that time just five new active substances with product authorisations and approved product MRLs have been brought to the market. This covers biopesticides as well as more conventional chemistry. Considering this regulation is supposed to help innovation and support the industry, this looks to me like a fairly categorical failure. Why has this happened? Politics aside, the regulations are failing in a number of areas:

From my meetings in Brussels it appears the Commission thinks a sticking-plaster job will be enough to improve this regulation. Tinkering around the edges won’t cut it. An urgent and major re-think is required if this regulation is ever deliver on its objective to safeguard European agricultural production and competitiveness – and this is the message the NFU is already delivering as part of this year’s review process.