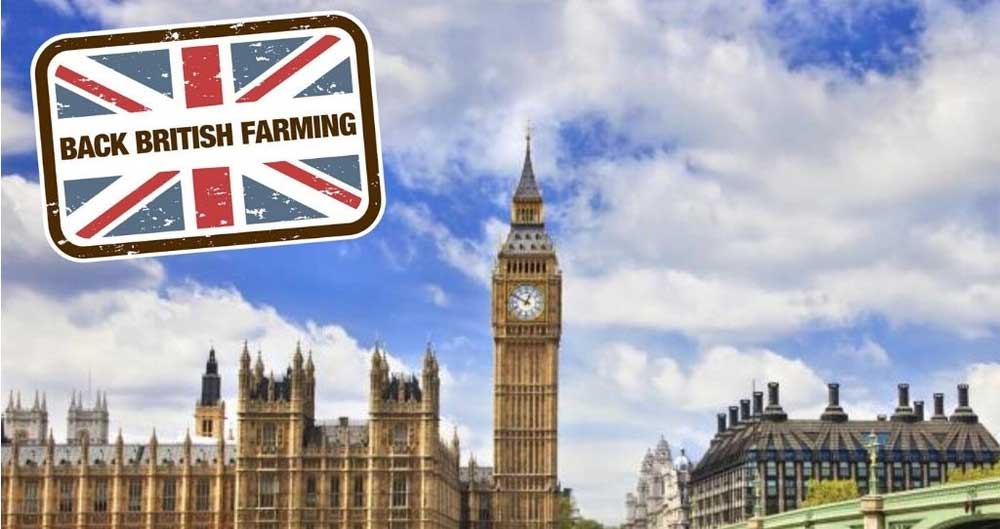 The Agriculture Bill is the most important piece of legislation to come before Parliament for UK farming, particularly in England, for many decades and had its ‘Report Stage’ in the House of Commons on Wednesday 13 May. 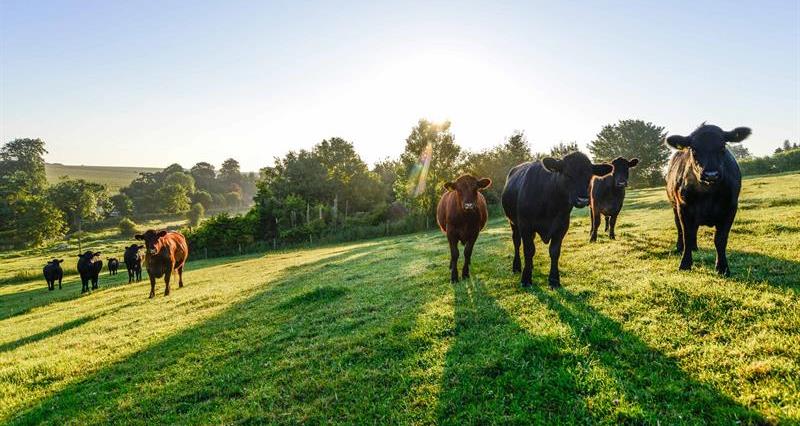 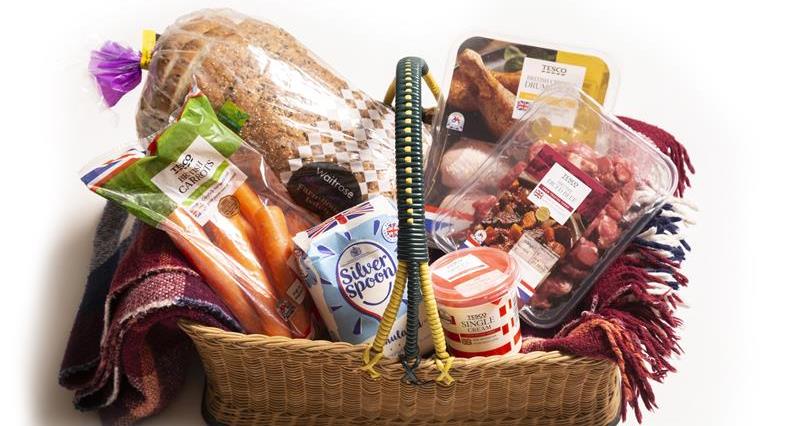 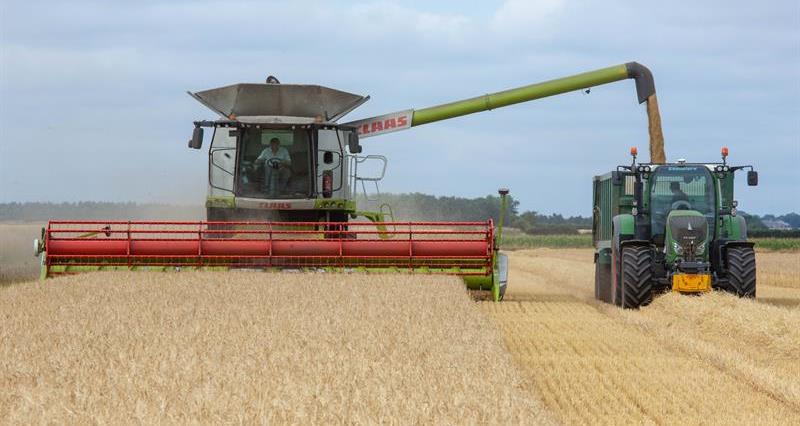 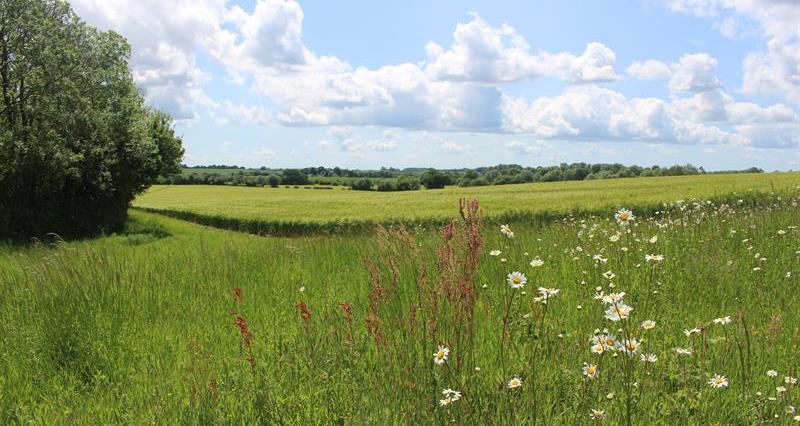 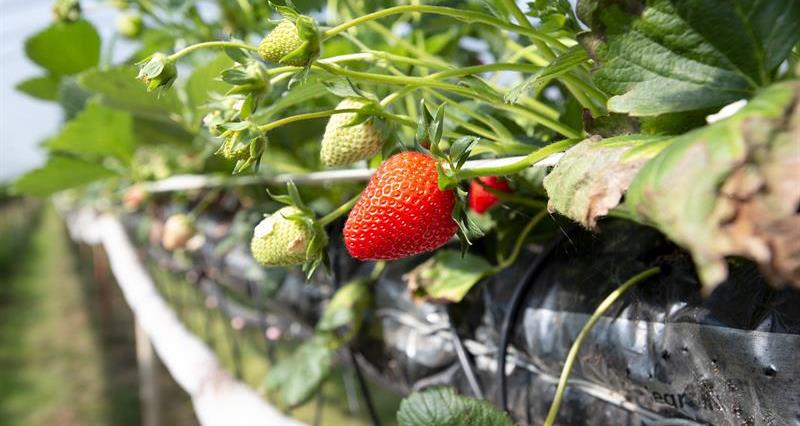