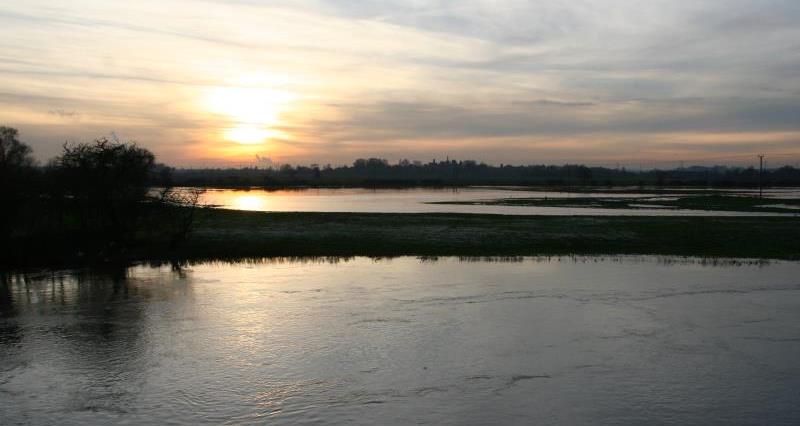 The NFU would like to play an active role in investigating whether a new English Rivers and Coastal Authority would be best placed to oversee the flood risk management.

Farmers face many challenges from flooding and can be left devastated as we saw last year following Storm Desmond in northern England. Many of our members were affected by the storm damage, as well as the floods, leaving gravel and debris deposits, as well as damage to land, property and buildings.

The NFU believes we must use and fund all tools in our toolbox and need to see whether this new proposed agency would deliver the right actions in the right places.

The drastic change to the current structure of government agencies involved with natural flood management has been recommended by the Efra Select Committee in a report published today. They would also like to see the creation of a National Floods Commissioner. MPs also suggest that the new authority would not take on other parts of the current remit of the Environment Agency on flood management including regulation. 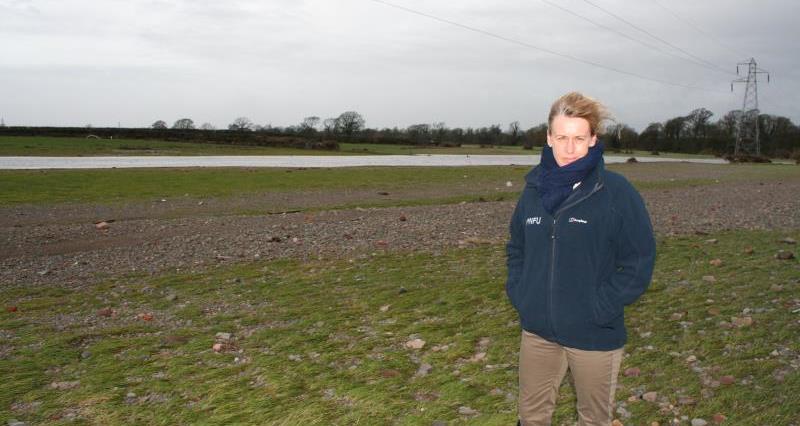 Minette Batters looks at the aftermath of flooding in Cumbria

Last year, NFU Deputy President Minette Batters visited the Netherlands and was very impressed by the Dutch model for engagement on flood management, where local voices are able to be heard; we believe this needs to be mirrored in the UK.

The report also focusses on natural flood management as a way to increase resilience to flooding in some catchments. However it recognises the NFU’s reservations about this approach, including the need for appropriate incentives – as detailed in the NFU written evidence last April.

Ms Batters, who gave evidence to the committee as part of the inquiry, said: “We fully endorse the bold suggestions by the committee to overhaul the governance and delivery of flood risk management. This is something our members have been calling for.

"However any changes, including the creation of the English Rivers and Coastal Authority focussing solely on flood risk management, must be carefully considered before implementation. Any change in the name, function or remit of government agencies must result in tangible benefits for farmers and other local stakeholders involved with flood risk management. This must include more decisions being made at a catchment level and greater opportunity for local farmers and local partners to influence where funding is spent.

“We support the committee’s findings that greater funding must become available for flood risk management. This must be supported with longer-term, transparent projections on how this is spent to encourage partnership funding.

“The NFU recognises that natural flood management is one of a package of measures available to increase the resilience of the country to future flood events. Any scheme must work for both tenants and landowners. The report fails to mention the need for independent, credible advice to enable farmers to get involved with such schemes.

“Put simply, if rural businesses are to take actions to increase the resilience of urban communities and businesses from flooding, then suitable incentives and support must be in place.

“These incentives must truly value the financial impacts of flooding on some of the country’s most productive agricultural land, the costs of recovery and recognise the cost savings and flood mitigation benefits these actions are providing to others in the catchment.”

The NFU will launch its Flooding Manifesto later this year.