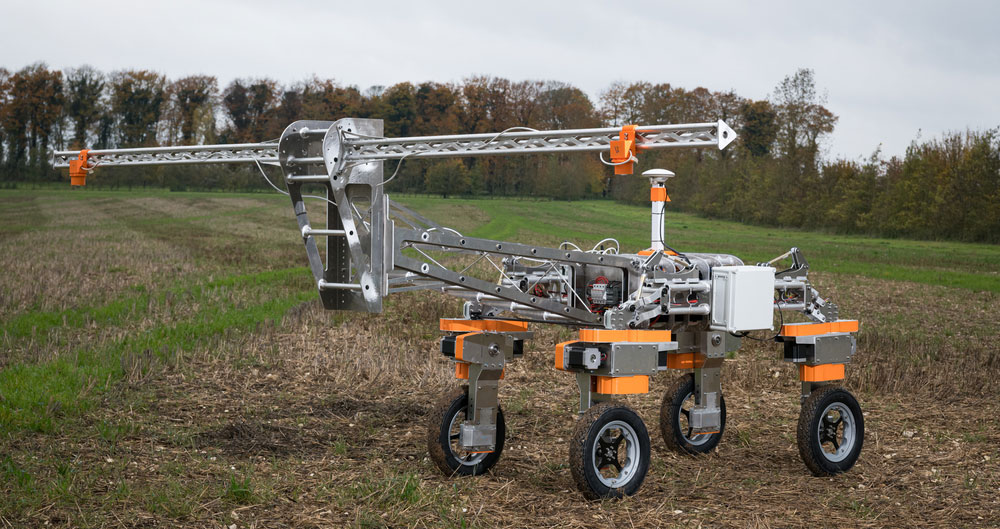 The government has announced a £24 million funding package for pioneering agri-tech projects that are working towards more efficient systems of food production, boosting productivity and contributing towards the NFU's ambition for net zero agriculture by 2040. 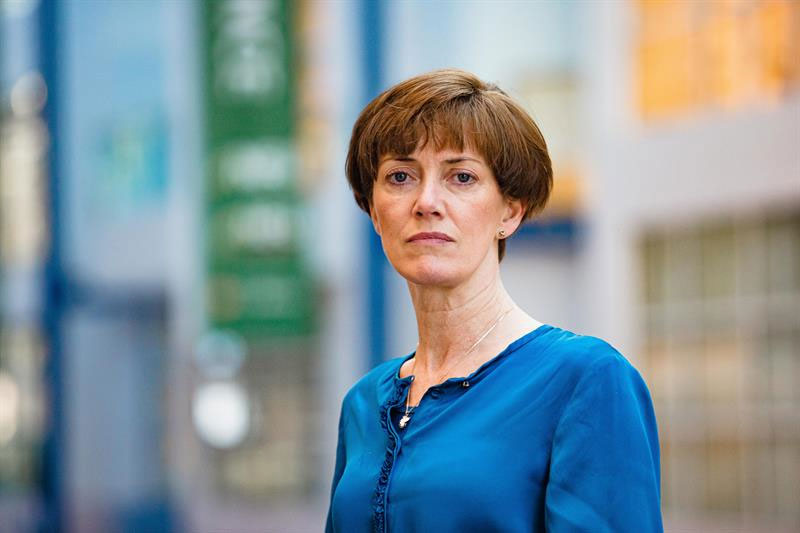