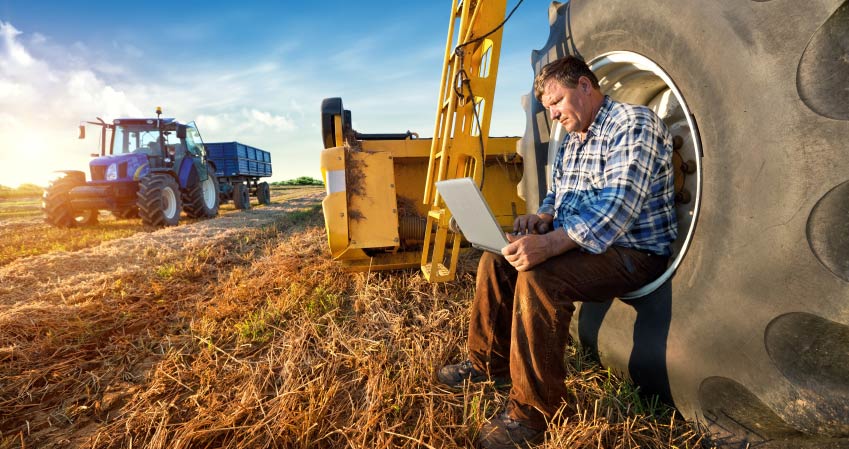 Government and the telecommunications industry must ensure farming businesses are able to reach their full potential by making broadband and mobile connectivity in rural areas a priority in 2020, the NFU has said. 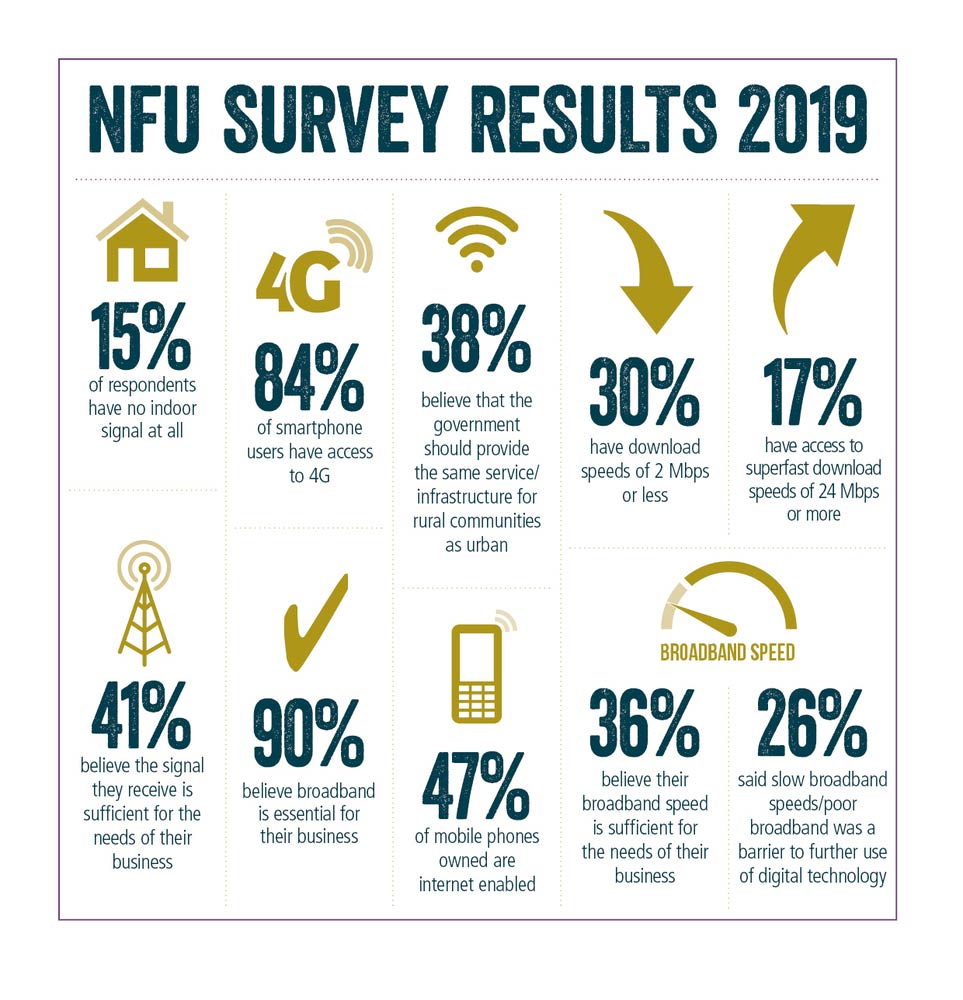