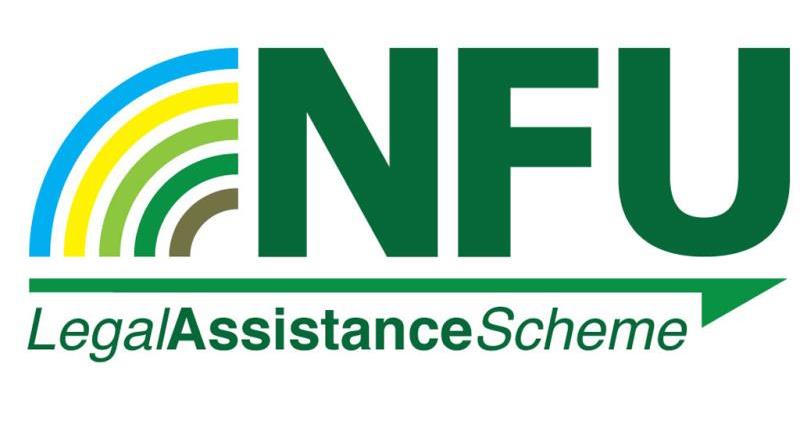 The NFU's Legal Assistance Scheme (LAS) can ensure justice for members. Find out more about the service below...

Stripping away the emotion and getting to the cold hard facts is an important first step to a successful outcome. Then it is time to call in the experts. While some of the legal disputes the LAS deals with cost less than £6,000, the scheme has the financial ability to take on bigger cases that could have significant implications for farmers across the country. In these cases, the team works closely with the NFU’s other in-house lawyers and policy advisers.

In difficult and complex cases, or cases of real significance to the industry, the LAS can fund legal costs running into six figure sums. But there are strict guidelines and the decision is not made lightly.

There have been many landmark victories for NFU members. Valley Grown Nurseries, in Waltham Abbey, Essex, won its case at the Court of Appeal in April 2017. The hearing followed a legal challenge by the Regional Park Authority to the granting of planning permission for a glasshouse within green belt land in the Lee Valley Regional Park. It was also less than a mile from a Special Protection Area and Ramsar site, which conserves wetlands.

With significant support from the LAS, Valley Grown Nurseries got the result it needed. Another landmark case was this year’s win by Yorkshire farmer Robert Lindley, who received compensation for flooding, thanks to the legal and financial support provided by the NFU, LAS and NFU Mutual via DAS legal expenses cover – all working together for the ultimate benefit of the member and others in the industry. Mr Lindley took action after his local authority pumped floodwater into a nearby watercourse that flooded his field, badly damaging his carrot crop in December 2012-January 2013.

Trevor Foss, NFU legal board chairman, said this was an example of how the support provided by LAS had the potential to change the fortunes for farmers in the future. “These sorts of challenges and successes can set legal precedents that will help other farmers, and ensure they get a fairer deal,” he said. As a farmer, Trevor and fellow members of the legal board review cases from a farming perspective, along with the team of LAS advisers who provide the board with legal advice in considering the applications for financial support.

Trevor said: “We are very proud of the team as they work tirelessly and do their best to support our members on a day-to-day basis during what are often difficult times for those members.”

Confidentiality is assured as the board and team consider the applications. There is, however, one situation where the board will not provide financial support, and that’s when two NFU members are in a legal dispute with each other.

“We do not help one member fight against another member,” he explained. “Where members are in a legal dispute, we will always try to encourage them down the path of mediation.

“The scheme can help with the cost of mediation or any other form of alternative dispute resolution to help both parties settle the matter. This is less stressful, much more flexible and, in most cases, quicker than taking the case to court.”

Tim Sell, who was also reappointed as vice chairman of the board, said that “all too often” he had seen organisations take legal action against farmers and use their financial might to win – even when they were legally in the wrong. And it’s not only organisations, it seems. To demonstrate the point, Tim recalls a conversation he had many years ago with a wealthy landowner, who had been involved in a legal dispute with a farmer over access. As Tim explained, even though the wealthy landowner knew he was legally in the wrong, he went to court because he was convinced he could financially beat the farmer into submission.

“He planned to keep delaying the legal process so that the farmer would keep incurring legal costs, and eventually drop the case due to cost,” he said.

“The landowner was banking on the fact that as he had a lot more money than the farmer, he would get his way.”

But the landowner came unstuck. The farmer’s case had been taken up by the LAS, which meant the cost of fighting it was no longer down to the farmer on his own. “It was very interesting for me to hear this landowner complain that the farmer having access to funding and legal help meant his plan had failed. While he didn’t know where the farmer’s funding and help had come from, I did,” Tim added.

The case of Mr. Johnson

"Having been an NFU member for the best part of 50 years, I didn't realise that I would ever need the Legal Assistance Scheme. But some 30 years ago, I sold half an acre of land to a hotel and apartment complex at the bottom of our farm.

"This area of land flooded during wet times in the winter months and was sold as amenity land, in agreement that no buildings or restrictions of the water way would be created.

"Five years ago the owners built a sluice in the waterway and the flood plain reverted back onto our farmland, causing an area of three acres to flood on a regular basis during the winter, to a depth of 5ft in places.

"The Environment Agency and our local council were unable to help and with the help of the NFU we have taken the case on which has been supported by the LAS, and have at last resolved the situation.

"Without the help of the NFU and the LAS we would have been unable to see the case through." 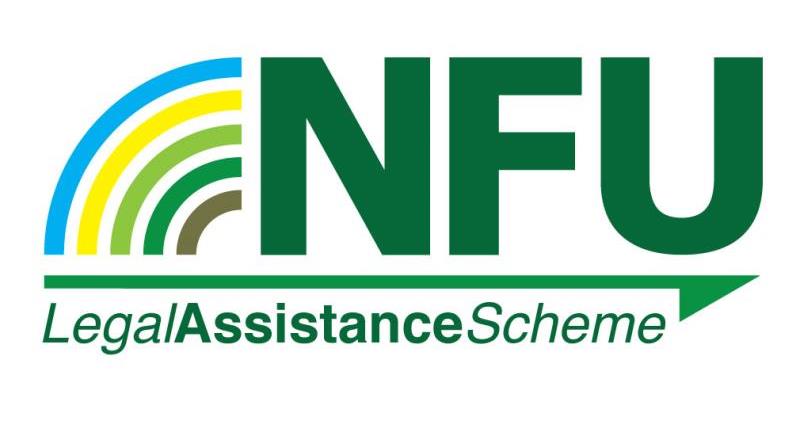 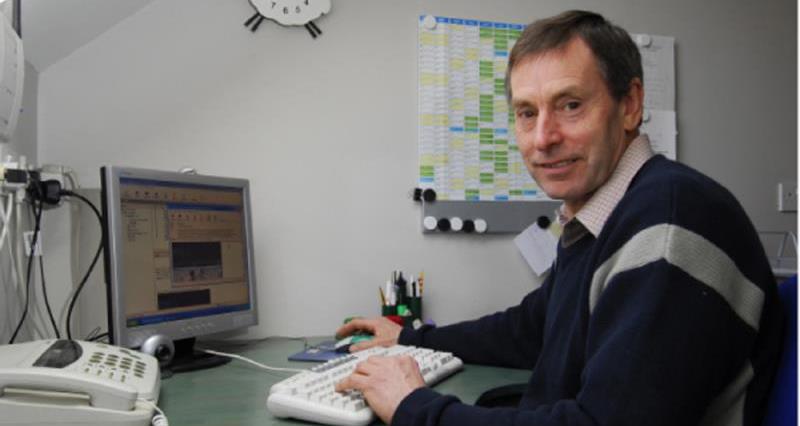 “The Legal Assistance Scheme is fantastic value for money at just £33 plus VAT a year,” said Trevor Foss, chairman of the NFU’s legal board.

“That’s less than the cost of a meal out and a glass of wine, and it provides peace of mind. If something comes out of the blue, you’ve got access to legal advice and a financial buffer,” he said. The NFU’s ability to help members with good legal advice from our NFU Specialist Advisers in the CallFirst Team and the NFU legal panel firms, as well as financial support when faced with a legal dispute or oppression from a big company or organisation, is invaluable. The NFU’s 16-strong panel of solicitors – two in each region – offers their agricultural expertise at a discount of 12.5% on their hourly rates to all NFU members. The LAS team plays a pivotal role in appointing, monitoring and auditing the firms. They also work very closely with the lawyers in support of our members throughout the life of their cases. “When you are looking to defend yourself in a court of law, you are probably looking at least tens of thousands of pounds in legal costs,” Trevor added.

“The LAS offers discretionary financial support either as a percentage contribution of costs incurred or in a one off lump sum depending on the facts and merits of the case.”