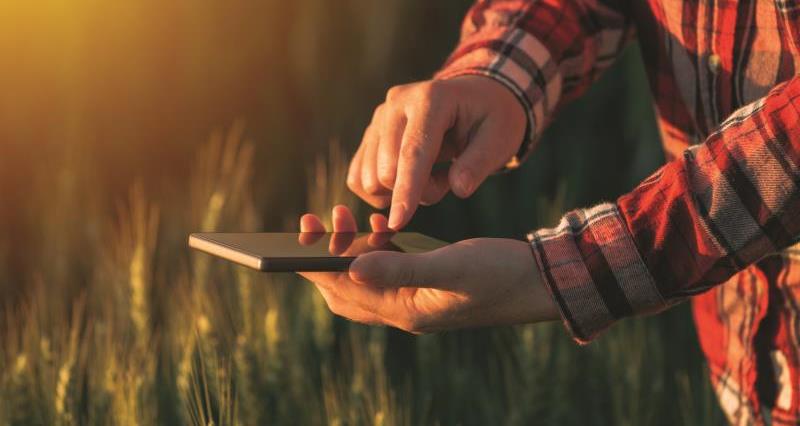 The NFU has launched a new service for farmers and the public to give information anonymously about rural crime, in partnership with the charity Crimestoppers.

The 'Rural Crime Reporting Line' is part of the NFU’s ongoing work to tackle the serious issues surrounding criminal behaviour on farms and in the wider countryside.

The service, supported by the police, will be unveiled today to MPs at a launch event in Westminster where they are being urged to encourage their constituents to use the service and give information about these crimes in their area.

By calling 0800 783 0137 or visiting www.ruralcrimereportingline.uk, farmers, rural businesses and the public can anonymously give information about crime relating to:

“Rural crime can be devastating for farmers and their businesses and it is something that many experience all too often. With suspected links to organised crime, these crimes often go under-reported and its true extent remains unknown.

“The NFU has teamed up with the charity Crimestoppers to provide a service for farmers and the public to give information anonymously about these crimes. With relevant information being passed to the police, this service could help to provide key leads in the pursuit of these criminals.

“I want to encourage anyone who has experienced, witnessed or has any information about these rural crimes to come forward and call the line - your information could be extremely valuable.

“The NFU has been consistently leading on engaging with MPs, government and police to help begin to put a stop to these destructive crimes. Nearly a year on from releasing our Rural Crime Report, the NFU has brought this issue to the forefront of its activity and we continue to call on the Government to form a cross-departmental task force to focus on rural crime and address the failures in dealing with it.

“It is time that we saw some considerable action being taken by government and police to curb increasing levels of crime in the countryside, and allow farmers to do what they do best – producing food for the nation.”

“The NFU should be applauded for launching the Rural Crime Reporting Line in partnership with the charity Crimestoppers, on behalf of all farmers and their communities.  This is a joined up initiative, supported by law enforcement, that strives to reduce and detect crimes that directly threaten people’s livelihoods, their peace of mind, and are a real cost to us all. We all have a responsibility to support the countryside by working together to combat criminal activity.” 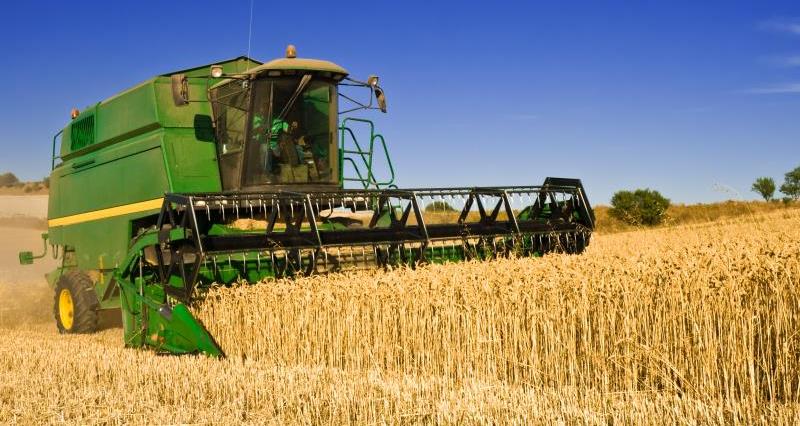