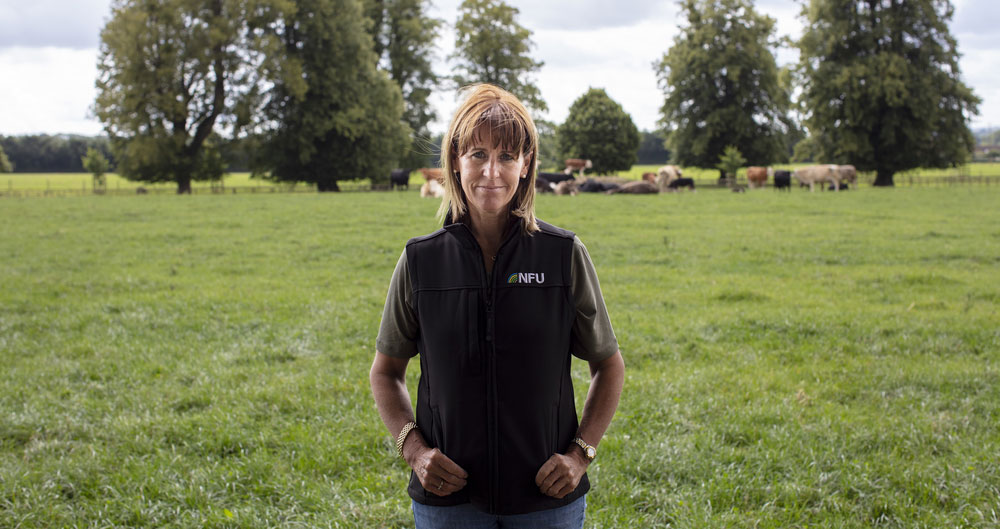 The NFU is calling on the government to make a strong commitment to British farming to ensure a secure supply of home-grown food for shoppers after new figures put the UK’s self-sufficiency at 61%. 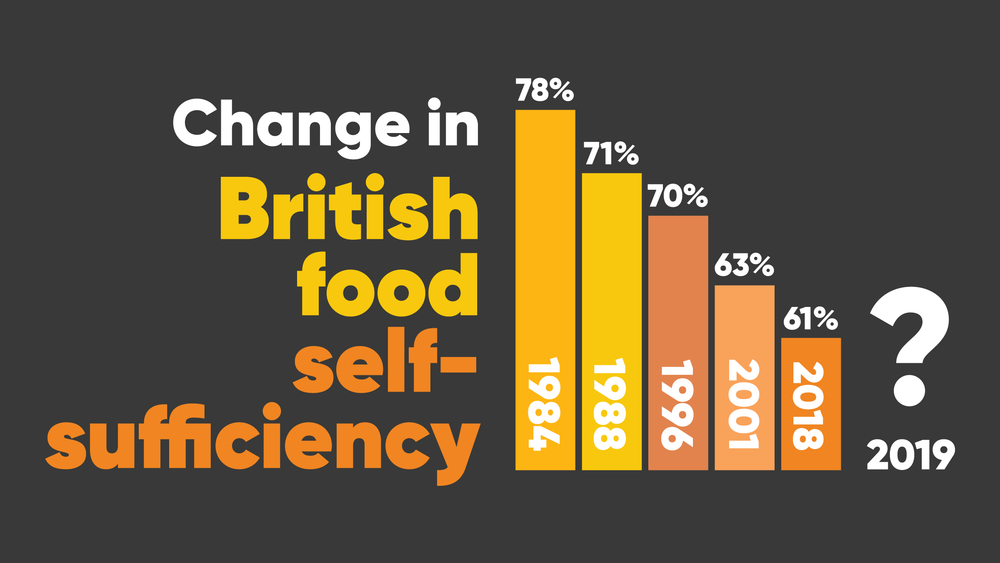