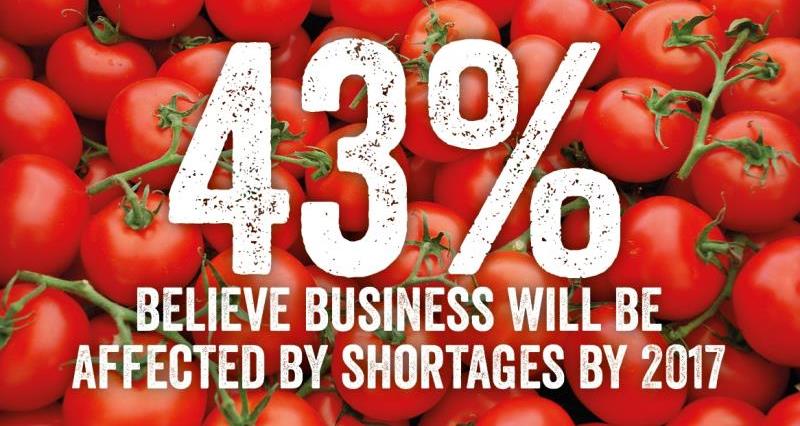 The NFU has labelled the results of its 2015 End of Season Horticultural Survey, ‘very worrying’ for the future of the sector, with inadequate seasonal labour sourcing being the main issue of concern.

We’re now urgently calling on the government to consider the introduction of a new student workers scheme open to agricultural students from all over the world to undertake seasonal harvest work. This will attract young people into the industry, who’ll bring innovation, energy and skills that will help increase productivity on UK farms.

The survey results are the first demonstration that, since the ending of the Seasonal Agriculture Workers Scheme (SAWS) in 2013, growers are struggling to source an adequate supply of seasonal workers to meet their needs, with 29% of respondents saying they experienced problems in 2015.

Our Horticulture and Potatoes pages

What our expert team is working on for growers right now

NFU President Meurig Raymond said: “The results of this survey are very worrying.

“Horticulture contributes £3 billion to the UK’s economy and employs around 37,000 people in England alone. However, a further 40,819 seasonal workers are needed every year in England to help grow, harvest and pack the produce. Harvest seasons with insufficient seasonal labour lead to British crops remaining unpicked, businesses facing massive losses and retailers being forced to fill shelves with imported produce. 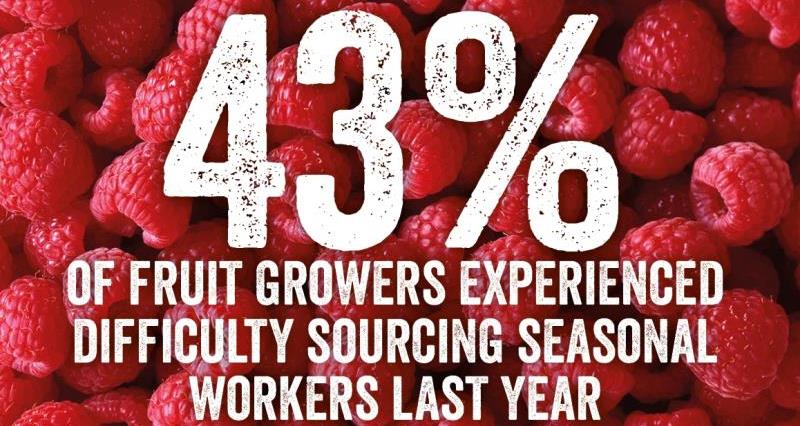 “Putting a new student scheme in place will attract young people who will bring skills that can help increase productivity in the UK. This will help avoid labour shortages and the potential consequences of higher food prices, increased imports and loss of full time jobs that seasonal work supports.

“When SAWS ended, the NFU predicted it would lead to shortages in seasonal labour in horticulture as migrant workers move into other sectors of the economy. Our concerns were supported by the findings of the Migration Advisory Committee. These results show that, just 2 years after the removal of SAWS, growers are already experiencing major problems securing their supply of seasonal workers.” 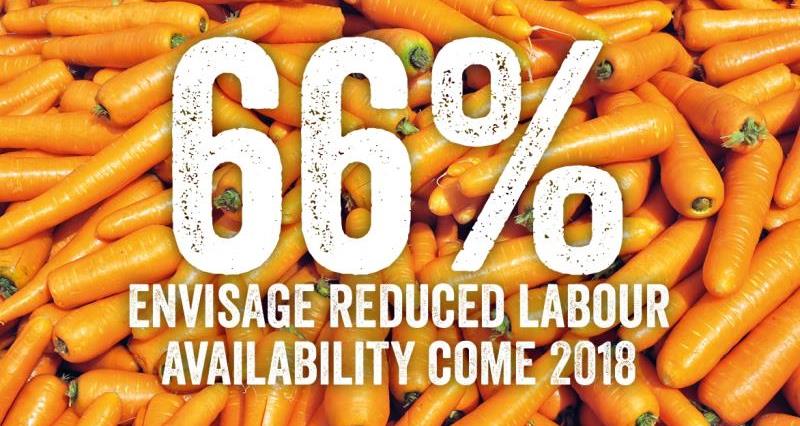 Businesses employing a higher number of seasonal workers experienced more problems, with the labour-intensive fruit sector being most affected with 43% of respondents experiencing problems last year.

The results also show growers are anticipating these difficulties to intensify over time, with labour becoming more expensive and harder to find.  Some 53% of respondents expect an increase in labour costs this year, with this proportion rising to 84% by 2018. In addition, 66% of respondents envisage reductions in labour availability by 2018, with 43% believing that this will result in their business experiencing labour shortages. 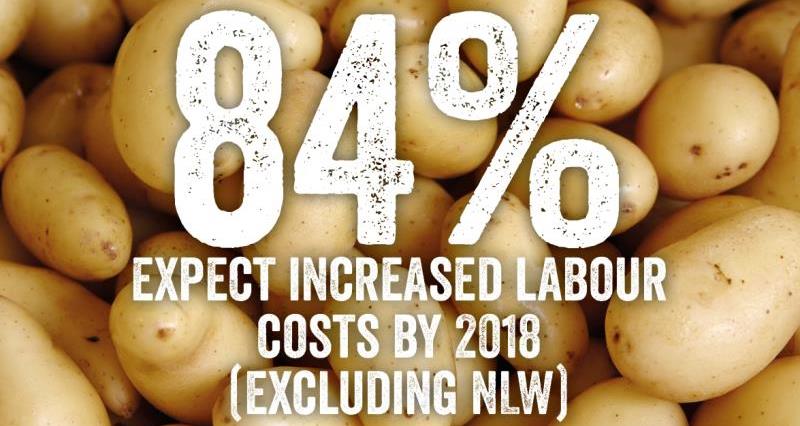