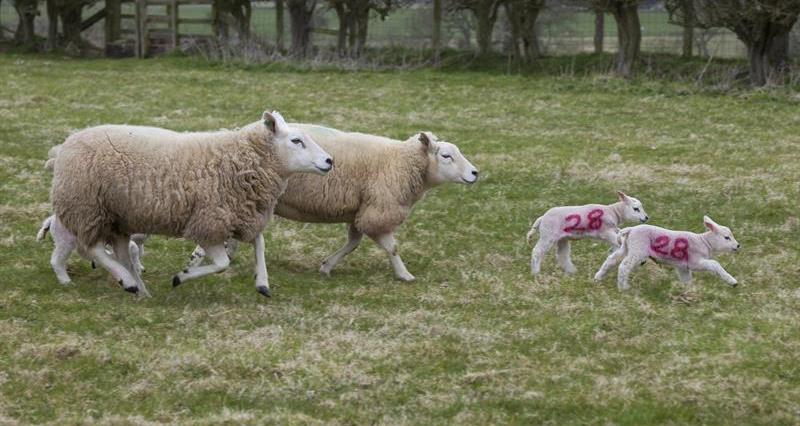 The revoking of general licenses to shoot pest bird species has been discussed again in an article from The Guardian. In the piece Deputy President Guy Smith emphasised that the need to control pest birds is to maintain food production and not for sporting reasons.

Natural England Chairman Tony Juniper was interviewed by The Daily Telegraph  defending the abrupt withdrawal of general licenses to control pest bird species. NFU Deputy President Guy Smith is quoted highlighting the damage these birds can do to crops and livestock, and mentions that the NFU will be responding to Defra’s call for evidence about the impact this has had on farmers. This newspaper is read by around 400,000 people per issue.

The Daily Telegraph reported that Michael Gove was considering relaxing rules around wood pigeons, with people being allowed to shoot them under “quarry” laws which cover game birds like pheasants, grouse and partridge. This came in response to advice from conservationists, rural MPs and farmers. Deputy President Guy Smith is quoted reiterating farmers ability to control pest birds such as pigeons as vital in preventing damage to crops.

An article from The Daily Mail, which is read by around 1.2 million people, reported on the chaos which occurred as a result of general licenses being revoked with just 36 hours’ notice. In the article, the NFU is mentioned calling for Michael Gove to conduct a full investigation into Natural England’s handing of the situation.

A combined letter from a number of agricultural industry representatives, including NFU director of policy Andrew Clark, was published in the ‘Letters to the editor’ section of the Daily Telegraph. The letter highlights the importance of general licenses to control pest bird species and adds that there was no prior consultation before the banning.

A number of newspapers, including The Daily Mail and Daily Telegraph reported on Natural England’s decision to revoke three general licenses allowing farmers to kill pest birds. Guy Smith, NFU Deputy President, is quoted highlighting the essential need for these licenses, and emphasises that it is a priority of the NFU to ensure Natural England reissue the licenses immediately. NFU President Minette Batters appeared on Farming Today, which attracts around one million daily listeners, also reacting to Natural England’s decision.