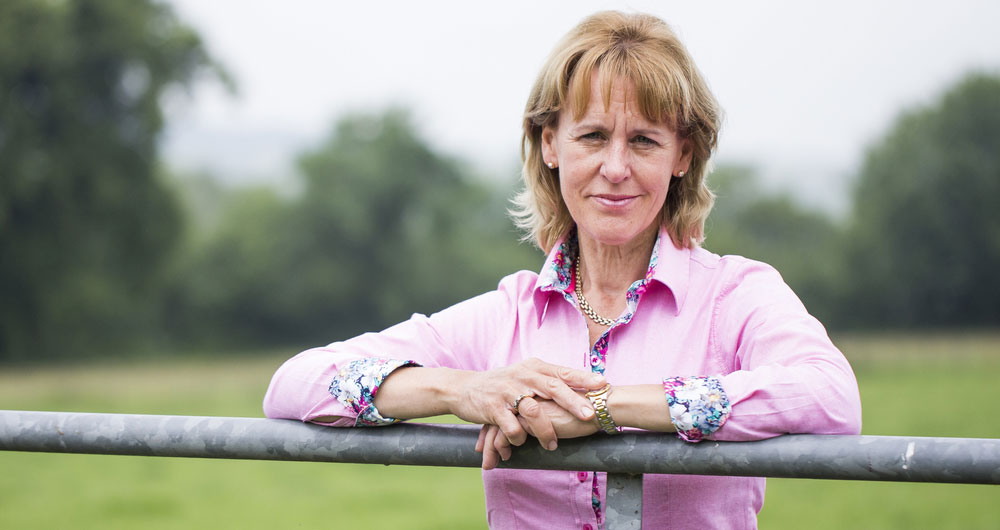 Following a concerted lobbying effort calling for the establishment of a commission on food standards, including a public petition containing more than 1m signatures, the NFU has welcomed the government's decision to set up a Trade and Agriculture Commission to help address the challenges of safeguarding the high production standards of British farmers.

“I am very pleased that the government is taking concrete action to address the challenges of safeguarding our high food and farming standards by agreeing to set up a Trade and Agriculture Commission, something we first called for over 18 months ago. This is a hugely important development.

“We look forward to working with government and other stakeholders in the days ahead on the Commission’s terms of reference, to ensure that its work is genuinely valuable. In particular, it will be vital that Parliament is able to properly consider the Commission’s recommendations and can ensure government implements them effectively.

“The NFU will continue to scrutinise the progress of trade negotiations with the USA and other countries over the coming months outside of the work of the Commission so that our future trade deals work for British farmers and consumers, and we believe it is vital that Parliament is provided a strengthened role in this regard as well.”

This follows productive meetings over the past few weeks and we look forward to working with @trussliz on the detail about how the Commission will work.

More on the NFU's work on food standards: