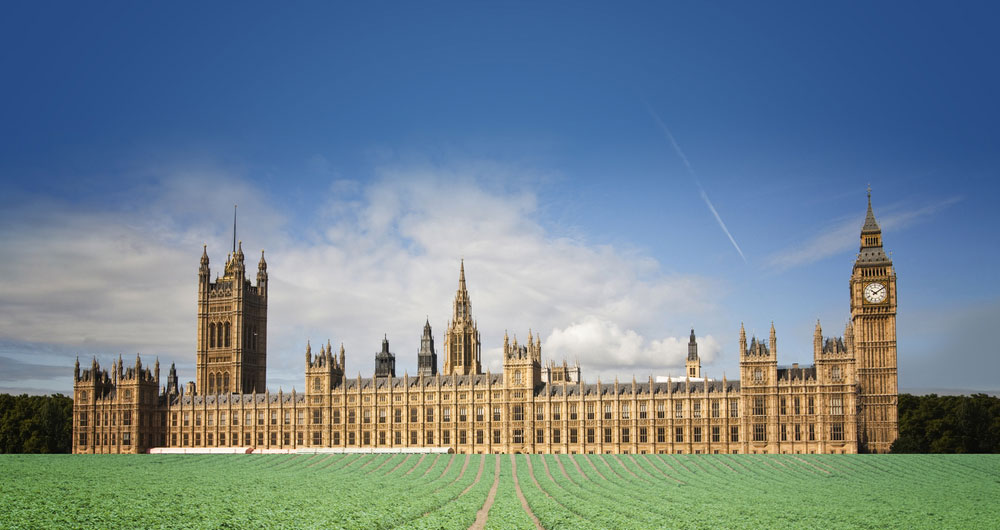 Responding to confirmation that a General Election will be held on Thursday 12 December, NFU President Minette Batters said:

“Safeguarding Britain’s food producers and our domestic food supply has never been more important. That’s why over the coming weeks the NFU will be engaging with candidates from all political parties to ensure they understand the importance of profitable, productive and progressive farm businesses, both now and in the future.

“We will be looking for any new government to commit to a food-focused agricultural policy that rewards farmers fairly for producing safe, traceable and affordable food for everyone while protecting and enhancing the iconic British countryside. We’ll need assurance that the government will keep its promise made last February to establish a Trade and Standards Commission to ensure our high standards of production are not undermined by any future trade policy. And as we laid out in our net-zero report earlier this year, we’ll need a new government to work with us and other stakeholders to enable British farming to meet its net-zero aspiration by 2040.

“British farming plays a crucial role in providing the raw ingredients that form the backbone of our largest manufacturing industry, food and drink, which is worth more than £120 billion to the national economy and supports jobs for almost four million people. It’s absolutely vital that candidates standing in this election recognise the enormous contribution that agriculture makes to our nation and back British farming.”