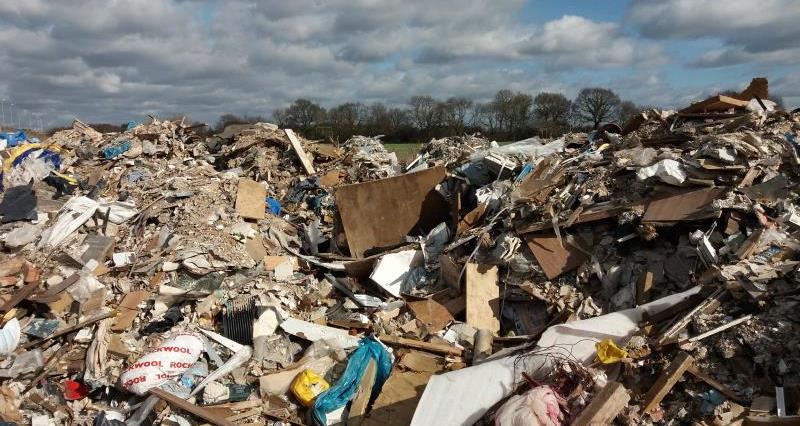 The NFU has submitted a detailed response to the government's call for evidence on serious and organised crime in the waste sector in England.

The NFU's response includes evidence of the types and impacts of serious and organised waste crime affecting members and sets out suggested frameworks for tackling the issue. 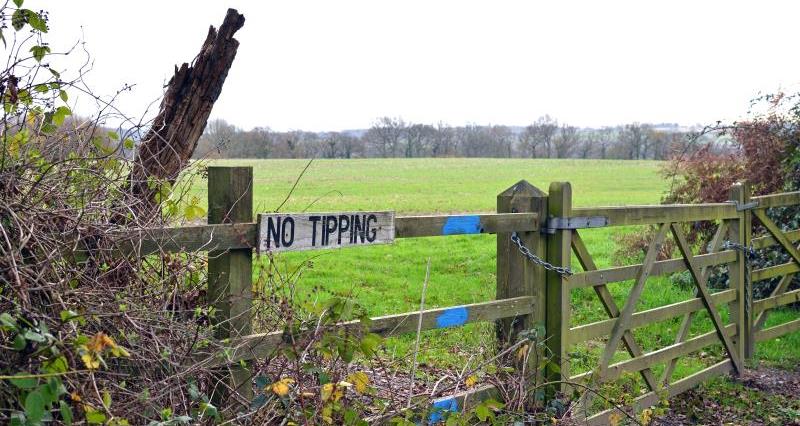 As part of the response, the NFU is calling for: