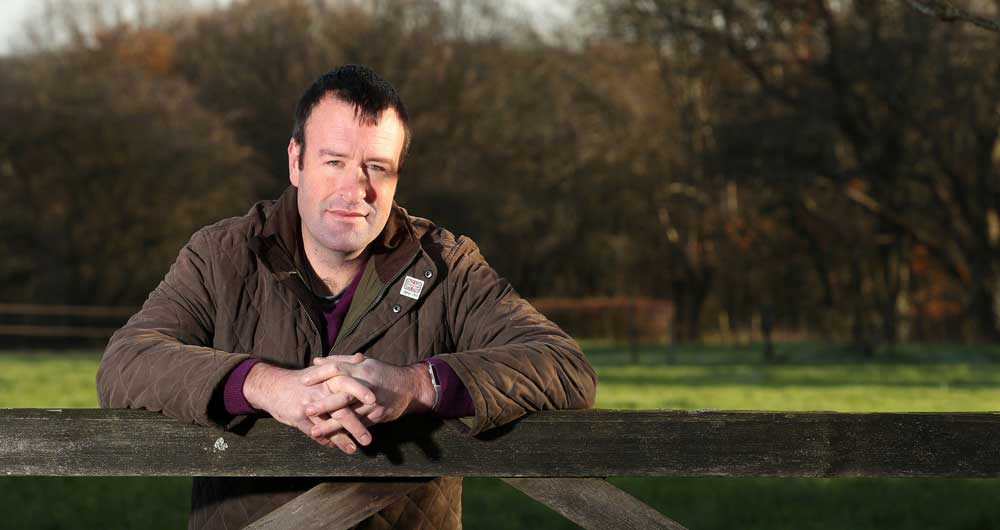 The NFU has responded to the High Court judgment on the decision not to issue a licence to cull badgers in Derbyshire in 2019.

On 6 September 2019, the Secretary of State for Environment Food and Rural Affairs issued a direction to Natural England forbidding the issue of a licence to cull badgers in the County of Derbyshire. The direction was unexpected and was issued on the eve of operations starting in Derbyshire.

Judgment was handed down on Wednesday 13 May 2020 and the judicial review challenge of the 2019 decision was dismissed on all grounds.

This judgment confirms the direction put in place by the then Secretary of State to prevent a Derbyshire cull license being granted before 1st May 2020 was seen as lawful – subject to a potential appeals process by the claimant.

NFU Deputy President Stuart Roberts said: “I am shocked and dismayed by the decision of the High Court. The actions of the government last September amounted to a complete U-turn on established government policy. The eleventh-hour direction by the Secretary of State was made against absolutely all the scientific and veterinary advice and left farmers in the Derbyshire area, who met all the licence criteria, completely devastated. Many of them had seen this cull as their last hope at dealing with this awful disease which has been devastating their cattle herds and crippling their business for years.

“It remains our view that it simply cannot be lawful for the government to make policy up on the hoof. Affected farmers invest a huge amount of time and money applying for a licence and they are entitled to have their application dealt with fairly.

“Bovine TB is a devastating disease that is causing untold hardship for family farming businesses across large parts of the country. The impact of the decision to abandon the cull at the last minute has left affected farmers across Derbyshire in despair. What happened to them has completely undermined their confidence in government policy.

“In the judgment, Mrs Justice Andrews says that farmers in the Derbyshire area had satisfied all of the government’s requirements for a licence and ‘had every reason to anticipate a licence being issued’, only to be told at the last minute that they would not be issued a licence ‘for reasons that were not canvassed with them in the course of the application process’.

“Nonetheless, she said that this U-turn was not unlawful because the government was allowed to prevent Natural England issuing the licence for ‘political’ reasons.

“Today’s judgment will have a chilling effect on farmers looking to engage with government on TB policy in the future. If the government’s arguments in this case are right and it can disregard its own policies at the final second, how can farmers ever trust again that the government will do what it says it will?

“We are considering our next options with our legal team and with the affected farmers in Derbyshire.”

:: The case was supported by the NFU’s Legal Assistance Scheme and NFU legal panel firm Bowcock Cuerden LLP, alongside the NFU’s in-house Legal Affairs team. Counsel in the case were Maya Lester QC and Malcolm Birdling of Brick Court Chambers.