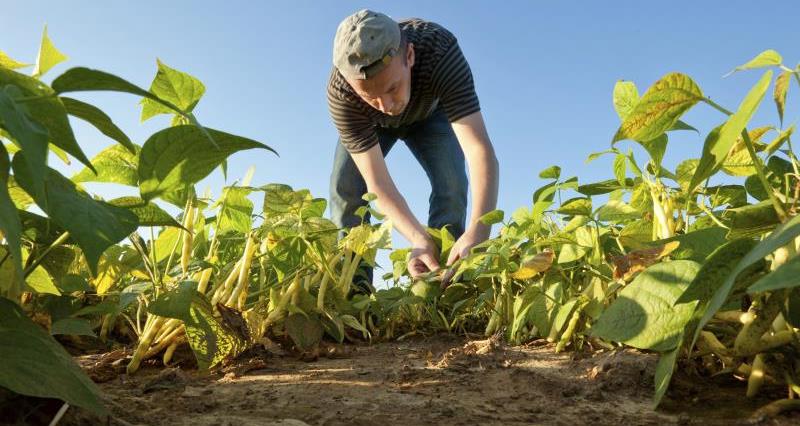 Migration Watch UK has released a report which claims that leaving the EU will give agriculture the opportunity to raise wages and standards, therefore encouraging more UK-born people into work in the industry.

In the press release, Alp Mehmet, the organisation’s vice chairman, says: “The plentiful supply of cheap foreign labour on British farms all but destroys any incentive producers have of becoming more competitive. Brexit offers them a golden opportunity to do something about the sector's relatively poor levels of productivity. They could start by offering decent wages and improved working conditions."

Horticulture board chairman Ali Capper said: “The NFU is urging government to introduce a substantial trial of a permit scheme to allow workers to pick the UK’s fruit and veg in 2017, a scheme to allow workers to come in and go home again. We have seen a substantial decrease in the number of workers wishing to come here as a result of Brexit - the lower value of the pound makes the UK a less attractive place to work now than for other parts of western Europe. Without seasonal workers fruit and veg will be left to go rotten in the fields.

"Agricultural workers are well paid compared to lots of other practical skilled and semi-skilled jobs. In fact, seasonal workers can earn up to £12 or £15 per hour for harvest work. Workers have good benefits which often include housing and accommodation at well subsidised rates.

“Seasonal work is less attractive to the local communities living permanently in most first world economies. Whether it is the USA, Canada, Germany, France or Australia, local people do not aspire to move from farm to farm to follow the season’s harvest.

“We agree that Brexit is an opportunity to deal with low productivity levels in many UK manufacturing sectors - due to the lack of significant government research and development spending in many areas. Significant long-term government investment in agriculture ended over a decade ago and we are paying the price in productivity in many sectors of industry today.

“The NFU calls on the government to make investment in agriculture and horticulture part of its new industrial strategy.

“This country has a labour shortage. With eight million people not born in the UK living and working here of which 3.3 million are from the EEA (source AHDB) and an unemployment rate of just 1.64 million, we do not have enough workers for all the jobs in the UK.”