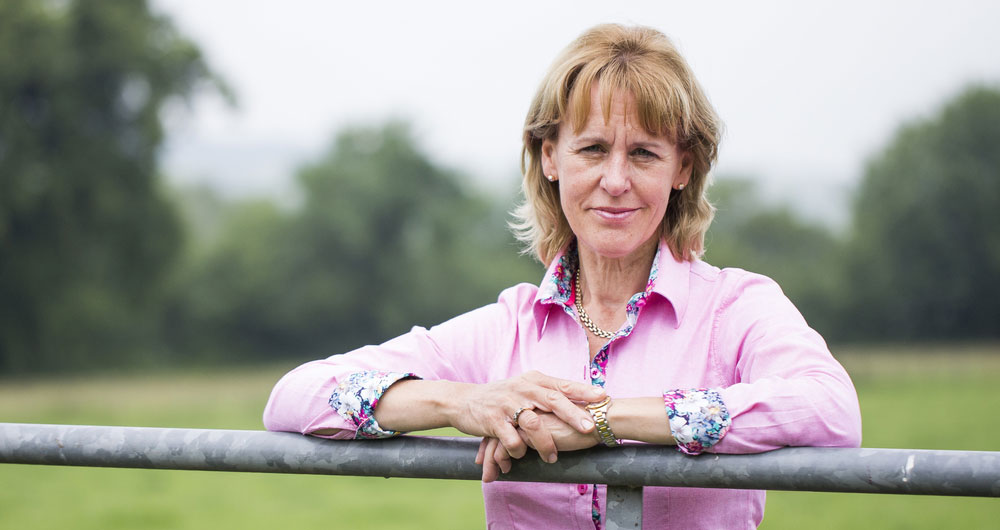 “It is reassuring to hear that the UK now has third country listing in the event of a no-deal Brexit, which confirms that the UK has met the necessary animal health and biosecurity assurances required to export live animals and animal products to the EU.

“However, we must not lose sight that if the UK does leave the EU without a deal our exports to EU countries will still face significant barriers and the imposition of high tariffs. Entire sectors such as organics and potatoes still face effective trade embargoes.

“Even with third country listing, a no-deal Brexit could have catastrophic impacts on food and farming in Britain.

“Over 60% of British agri-food exports go to the EU so it is essential that we maintain a close relationship with our biggest international trading partner – one that is as free and frictionless as possible.”