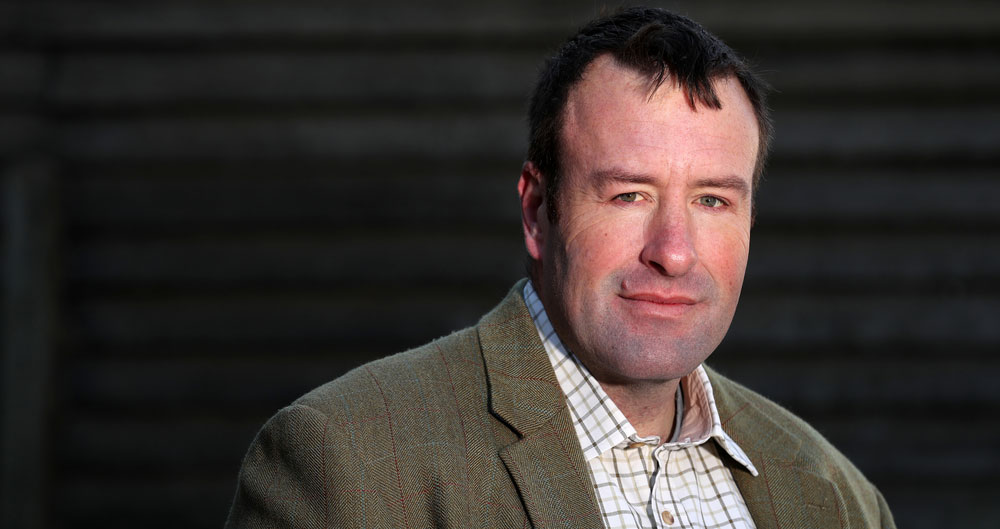 The NFU has called a decision by the University of Cambridge to remove beef and lamb from its menus in a drive to reduce food-related carbon emissions as simplistic and highlighted the sustainability of British-produced beef and lamb.

“Reducing greenhouse gas emissions is a challenge for each and every one of us, but banning all beef and lamb, regardless of where and how it is produced, is too simplistic an approach.

“British farmers aspire to be producing the most climate-friendly beef and lamb in the world and the NFU has today unveiled its plans for how the whole of British farming can become net zero by 2040.