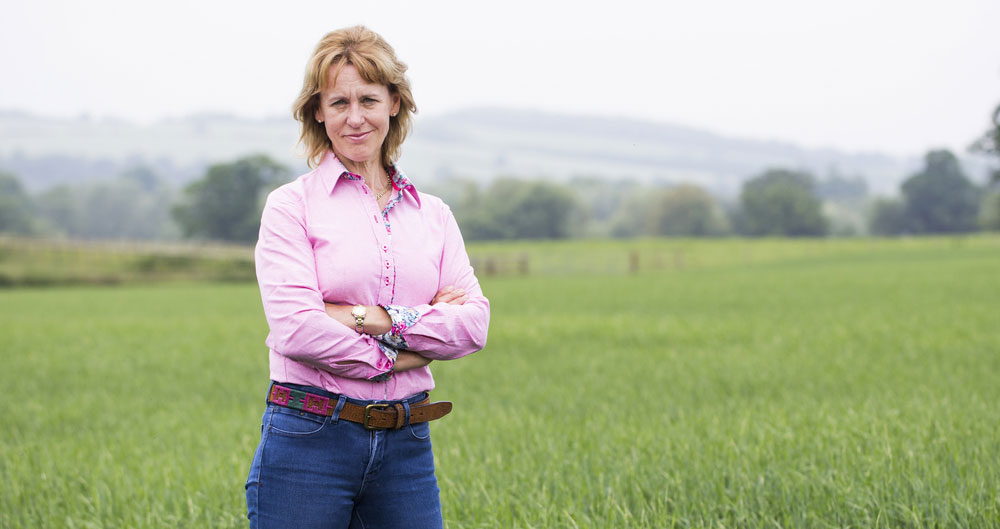 NFU President Minette Batters has asked the government to provide detail on how it will achieve its stated ambitions for Brexit to deliver a better deal for farming, as Prime Minister Boris Johnson used a visit to a farm in Wales to state his intention to introduce new schemes to support the industry.

Mr Johnson visited the farm of NFU Cymru poultry board chair Victoria Shervington-Jones on the Gwent Levels, west of Newport. The family-owned egg business has some 39,000 free-range hens and a packing plant, and supplies into both the retail and food-service sectors. 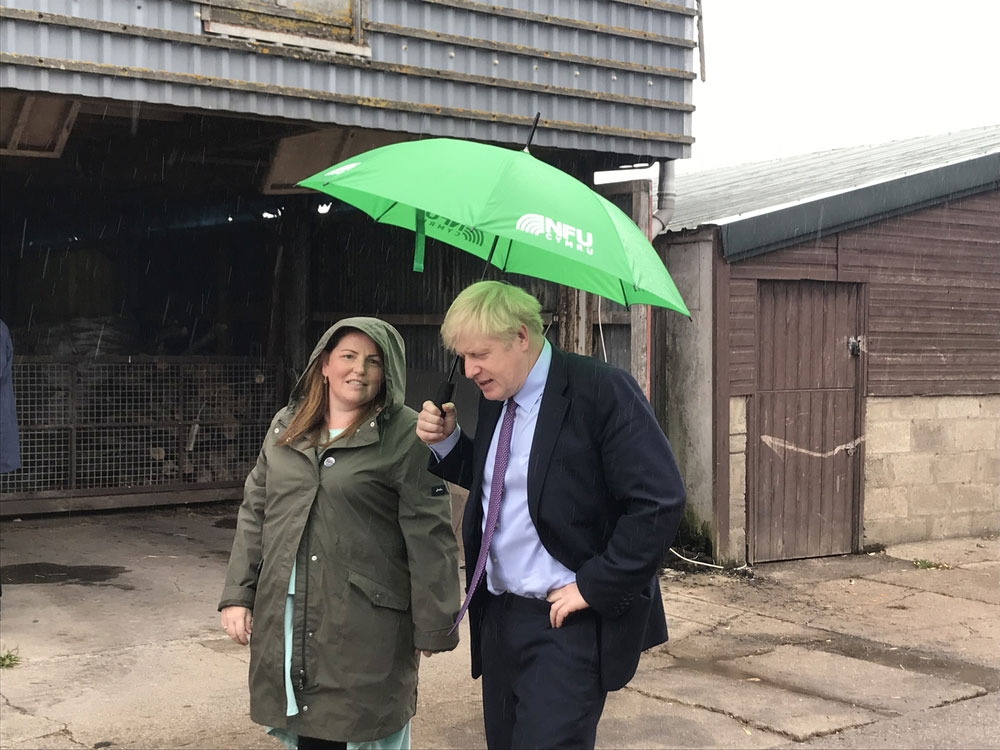 Ahead of the visit Mr Johnson said:

"I will always back Britain’s great farmers and as we leave the EU we need to make sure that Brexit works for them.

“That means scrapping the Common Agricultural Policy and signing new trade deals – our amazing food and farming sector will be ready and waiting to continue selling ever more not just here but around the world.

“Once we leave the EU on 31 October, we will have a historic opportunity to introduce new schemes to support farming – and we will make sure that farmers get a better deal." 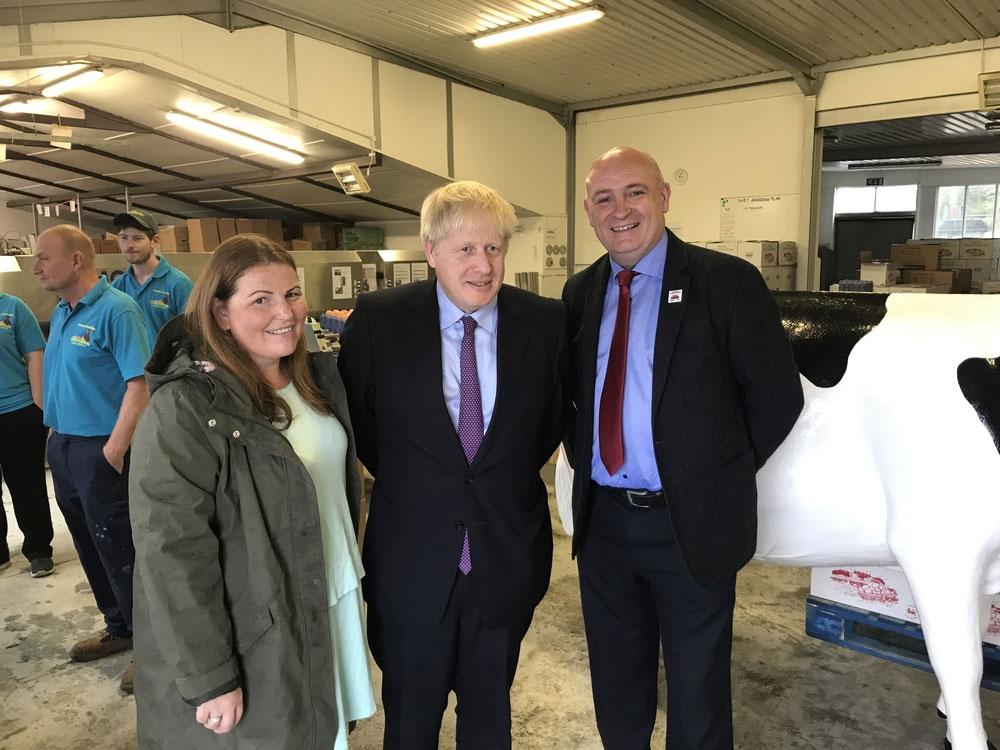 “British farming is likely to be one of the most impacted sectors as we leave the EU so it is vital that the government lays out in detail how it will achieve its stated ambitions for Brexit to deliver a better deal for farming.

“Key to this is to understand the government’s plans for future trade deals. We need to know what these trade deals will provide for British farmers that we can't currently access and what the UK government will be required to offer trade partners in return.

“Food and drink has been a great success story and there is enormous potential – but time is running short and Britain needs to be investing in opening up new market opportunities now so farming businesses can plan and prepare to ensure they can maximise on this potential.

“But we must also remember that this depends on maintaining strong links with our nearest neighbours and closest trading partners. The government needs to ensure the UK leaves the EU in a smooth and orderly manner, which allows free and frictionless trade with the EU.

“Above all, we must ensure our high standards of animal welfare and environmental protection are not undermined by trade deals which would allow or encourage imports of food that would be illegal to produce here in the UK.”

On the day of the Prime Minister's visit to Wales, NFU Cymru President John Davies was interviewed live on the Sky News Kay Burley Show as well as Good Morning Britain and Channel 4 News highlighting the need for leaving the EU in an orderly fashion to ensure opportunities exist for the next generation of farmers.

NFU President Minette Batters was quoted on BBC 5 Live saying the government should be looking at new market opportunities, while portions of Mrs Batters' previous interview on the Sky News Sophy Ridge on Sunday programme were picked up in the Sky News evening bulletins.