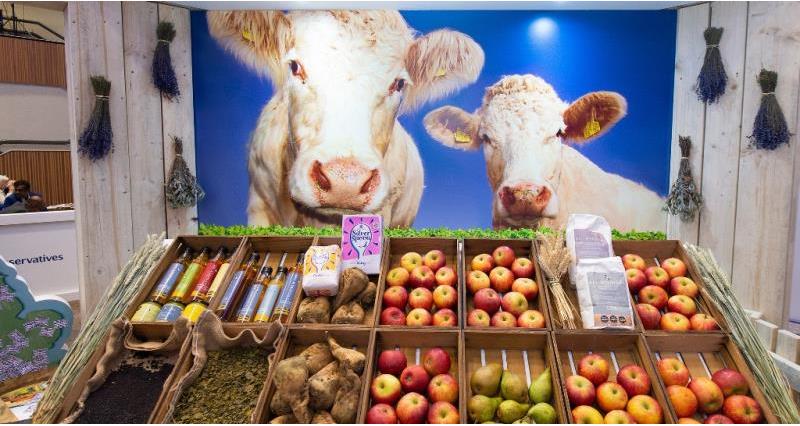 The NFU is showcasing British farming at the political party conferences again this year, hosting fringe debates at all three major party events and taking an exhibition stand to both the Labour conference in Liverpool and the Conservative conference in Birmingham.

The purpose of the NFU's high-profile presence at the conference exhibitions is to highlight to political party delegates the vital role farming plays in producing safe, traceable and affordable food for Britain and the role of farmers in maintaining and enhancing the countryside.

At a crucial time for the sector as the Agriculture Bill begins its passage through Parliament,  conference delegates are invited to sample the best of British food and drink and invited to take part in a virtual reality harvest experience on board a Massey Ferguson tractor.

The interactive stand has already been visited by the Prime Minister Theresa May, the Home Secretary Sajid Javid, Defra Secretary Michael Gove and Business Secretary Greg Clark at the Conservative party conference in Birmingham.

The NFU stand was voted into first place in the 'Delegates Choice' category at the Labour party conference last week where more than 550 delegates and politicians pledged their support for the NFU’s Back British Farming campaign.

This builds on the success of the NFU’s first award-winning exhibition stand at the Conservative party conference last year. 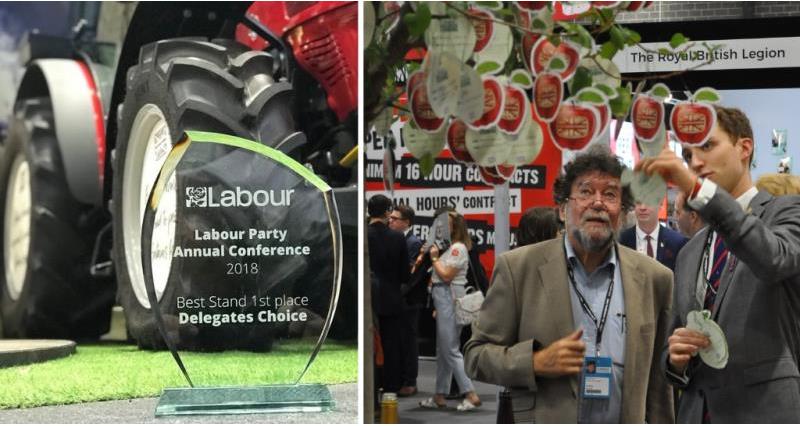 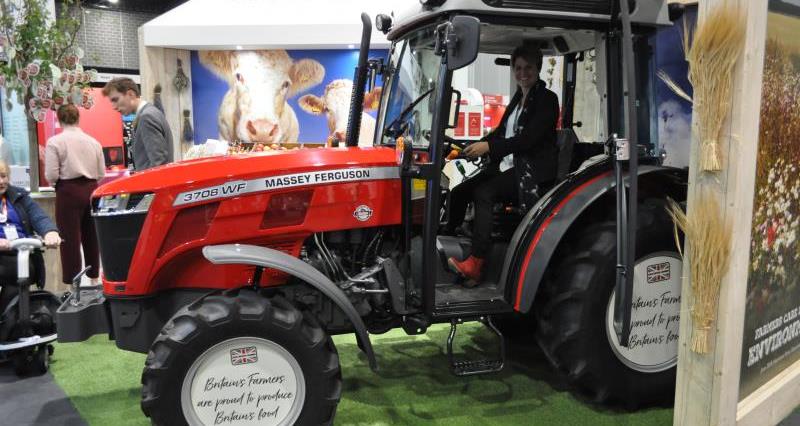 “It has never been more important to celebrate British food and farming and party conferences offer a unique opportunity to highlight the importance of our industry to decision makers in government.

“We are entering a significant period for our industry and it is crucial that the strategic importance of British farming, the bedrock of the UK’s largest manufacturing sector, is recognised by the government when devising a future domestic agricultural policy.

“I was delighted to see so many MPs support British farming on Back British Farming Day recently and I hope to see that support continue as we move through Brexit negotiations and beyond.”

The NFU co-hosted fringe events with the Food & Drink Federation at all three party conferences debating ‘What should the UK’s future food policy look like?’

See a review of the Conservative fringe event.

See a review of the Labour fringe event.

See a review of the Liberal Democrat fringe event.