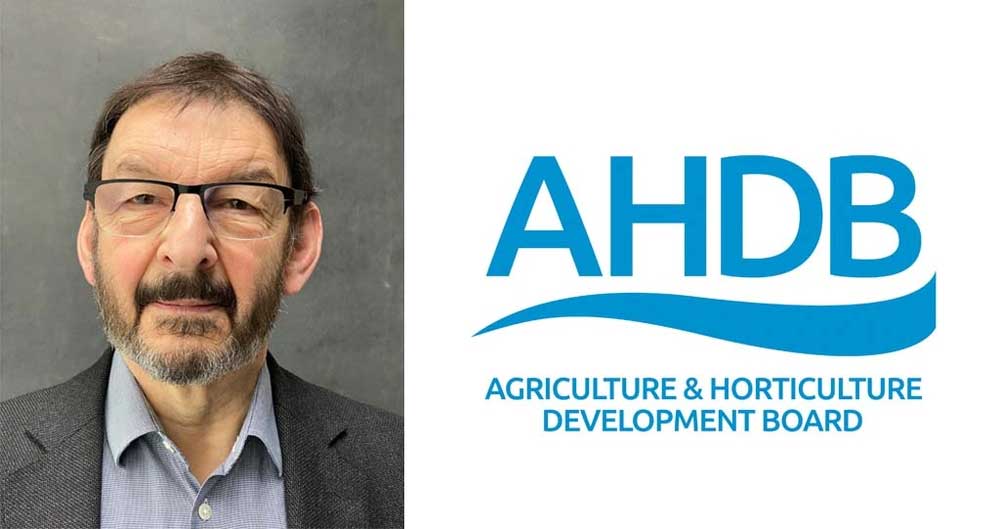 The government has appointed Nicholas Saphir as the new Chair of the Agriculture and Horticulture Development Board (AHDB) with effect from 1 April 2020 for a three-year term.

Mr Saphir will take over the role with AHDB from Sir Peter Kendall who completes his second term in office at the end of March.

This is a Ministerial appointment, made by the Secretary of State for the Department for Environment, Food and Rural Affairs (Defra), which has been approved by Ministers in the Scottish Government and Welsh Government and Northern Ireland Executive.

NFU President Minette Batters said: “We welcome the appointment of Nicholas Saphir as chair of AHDB and look forward to working with him in this role that is pivotal to the success of British agriculture.

“In our response to the government’s request for views on AHDB, we highlighted the need for the levy body to focus on both market and business development, including the implementation of a ‘Board Bia’ style marketing arm with additional support from government. Nicholas’s skills and experience are well suited to help deliver such a vision and help us maximise opportunities in future trade deals.

“I would also like to pay tribute to outgoing AHDB chair, Sir Peter Kendall, for all his hard work during the past six years.”

AHDB Chair, Nicholas Saphir, said: “I’m delighted to be involved with AHDB at this pivotal time of change for UK agriculture and horticulture. The AHDB has a vital role to play in helping to equip farmers, growers and processors to make the most of the opportunities and tackle the challenges that lie ahead.”

Nicholas has a wide background in agriculture and horticulture, having built a public company farming, processing and trading fruit and vegetables in the UK, Europe, Southern Africa and South America. His dairy experience includes spending the last 18 years building the Organic Milk Producers' Cooperative (Omsco) into becoming the world’s second largest dedicated organic milk cooperative with exports of cheese, butter and infant formula grade milk powders to the USA, EU and Australasia.

He also has a long and successful record of chairing industry and government bodies in the food and farming sector, including being the chairman of the Central Council for Agricultural and Horticultural Cooperation, founder chairman of Food from Britain, president of the Fresh Produce Consortium and chairman of the Agricultural Forum.