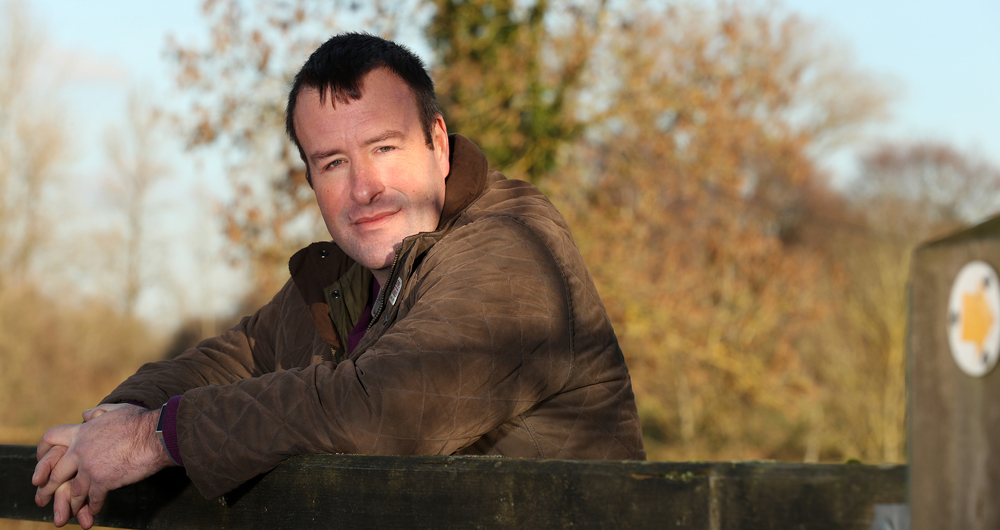 A letter from NFU Deputy President Stuart Roberts has been published in The Sunday Times in response to an article in last week’s paper on tree planting.

Farmers fully understand the importance of tree planting in reaching climate targets and it forms a key part of the NFU’s own net zero plan.

Yet it can and should be done without taking ‘swathes of farmland’ out of production, which your article Woodland plan for millions of trees will turn farms into forest suggests, as reducing domestic food production would simply mean importing more food from countries that may not share our ambitious climate goals.

The tenanted sector must also be carefully considered. Tenancy agreements often prohibit any tree planting and while landlords should not be able to force tree planting on their tenants either, greater flexibility in agreements would enable many farmers who can and want to plant trees to do so.

Nearly 30% of agricultural land in England is tenanted so it is crucial that any large-scale planting programme works for them. We do not want to see landlords simply taking back farmland to put to woodland – this would be devastating for farm businesses and domestic food production alike.

We must value British food and recognise that tree planting can work alongside productive farming. We can’t make this into an either-or situation – we need both and if we fail to strike a balance we will only be shooting ourselves in the foot.