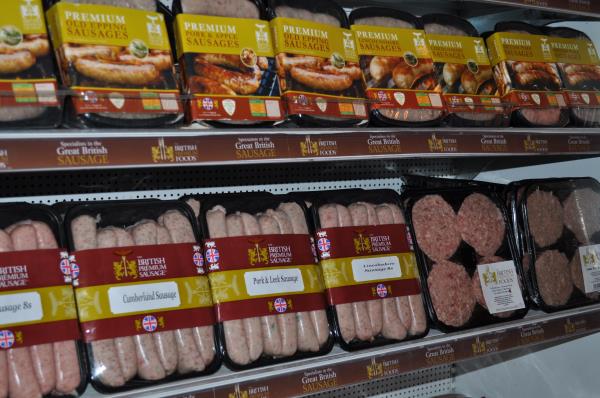 Just for fun - our ten-question quiz is all about agri-food. Have a guess and then find out the correct answers here.

1. In billions of pounds, how much is the UK food and farming sector worth to the economy?


2. How many people work in the agri-food industry? 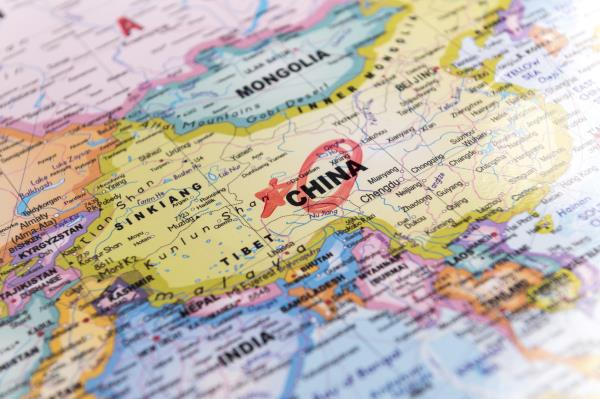 
4. What does the UK spend on agri-food imports?

5. What percentage of the food eaten in UK comes from British farmers and growers?


6. What are we most self-sufficient in?

7. What are we least self-sufficient in? 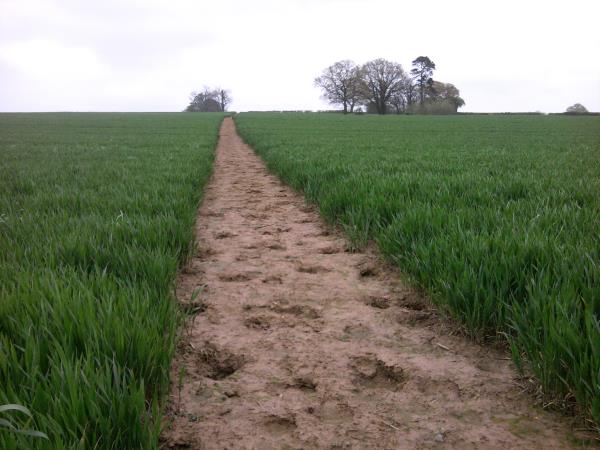 8. What proportion of England and Wales land area is managed by farmers and growers?

9. How many km of footpaths are there in England?

10. What percentage of farmers were affected by severe weather over the last decade? 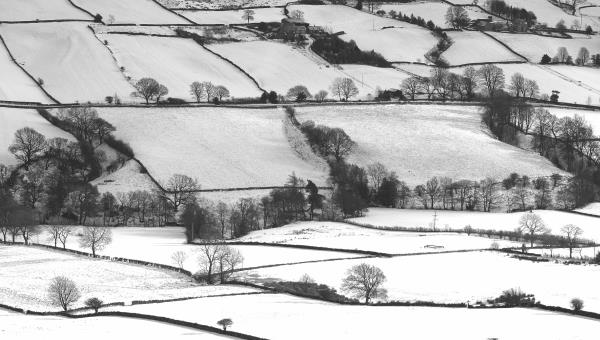 1. £103 billion
UK farmers’ contribution to the economy (GVA) has grown by £3.1 billion or 45% to almost £10bn in the five years to 2014. The sector held up very well during the recession compared to other parts of industry.

4. £39.6 billion
It’s important to be aware of the UK’s trade deficits. The UK is a net importer of agri-food products.

7. Fruit
We are just 11% self-sufficient in fruit – this shows the variation in the UK’s ability to feed itself.

10. 57%
This was mostly flooding or excessive rain. 1 in 10 respondents to our 2015 Weather Survey suffered structural damage. 13% changed what they grow or how they grow it.