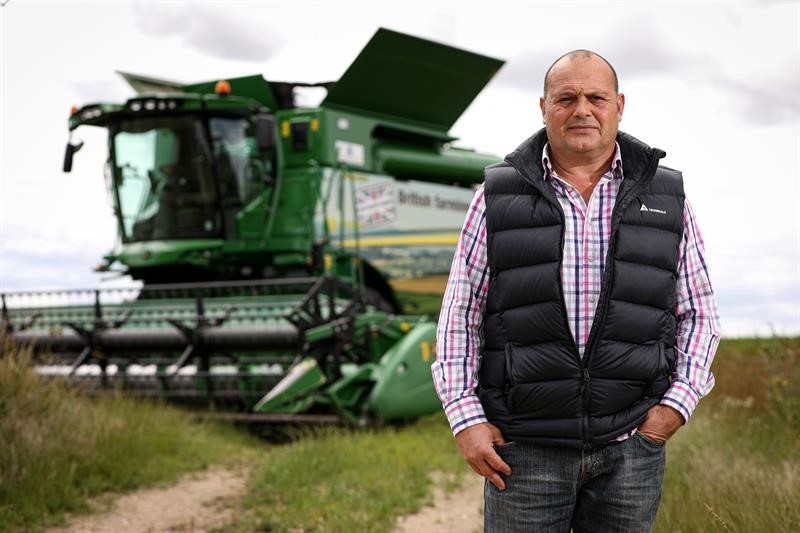 In this month's Arable Farming column, NFU crops board chairman Matt Culley explores the benefits and challenges that could come with the approval of gene editing.

The government’s consultation on gene editing (GE) has prompted much debate amongst NFU members and the farming community at large with opinions landing on either side of the discussion. While being supportive of new breeding techniques such as GE, the NFU has also sought to address the concerns that have been expressed by members in its response to the consultation.

We believe that gene editing has the potential to address pest and disease pressures in our crops, increase resilience to extreme weather and reduce environmental impacts through a more efficient use of resources, but we also must look at the implications of introducing such techniques into our sector.

NFU regional crops boards have held various meetings with experts to understand the techniques and give members the chance to engage, question and challenge. Understanding the differences between genetic modification (GM) and GE is key; GM technologies involve inserting new or foreign DNA into an organism’s genome, whereas gene editing moves or deletes particular pieces of genetic material that occur naturally within the organism’s own DNA, effectively speeding up changes that can already happen in conventional breeding.

Members were keen to understand the regulations concerning gene editing and why the proposed change in regulation is needed. Currently, the way in which new breeding techniques are regulated does have a negative impact on innovation.

At the end of 2019 the EU Council asked the EU Commission to review the impact of the current rulings and to analyse the link between biotechnology and the European Green Deal Farm to Fork Strategy (a report is due out at the end of April). Also, in November 2020 an EFSA assessment concluded that GE did not pose more hazards than conventional breeding. Bearing in mind that other third countries, including major exporting nations such as Brazil, Argentina, Australia, Canada and the US, already regulate gene editing techniques differently to the EU, it is important that we set out a clear and more pragmatic approach to new breeding techniques so that we can remain in a competitive commercial and regulatory position.

Another question was whether gene edited crops be grown along side conventional and organic crops. If there ends up being separate markets for crops based on new breeding techniques being used to produce them, then this could be managed in the same way as it is currently. Co-existence and sales based on varieties are already an established part of our industry and there is no reason why the same principles and logistics could not apply to GE products if the marketplace demands it.

Members also expressed concerns around how the development of new varieties will be available on farm. Will growers be able and have the right to farm save seed? Will the regulation of the new technologies be free and open to smaller plant breeding companies rather than just falling into the laps of large multi-nationals and therefore not allowing a cost-effective competitive market?

It is also important to realise that gene editing will not be a silver bullet for our industry. It will not be a quick fix for some of the structural issues some growers face, such as improving soil health and diversifying rotations. But GE could lend itself very well to Integrated Pest Management and reducing reliance on major inputs such as nitrogen and chemical use.

No single technological system or practice will provide all the solutions and we must continue to support research and development and regulations that deliver options to all farmers now and in the future.

Most importantly we must demonstrate how gene editing can benefit the consumer and the wider public. GE holds huge potential when it comes to producing more nutrient-dense food while reducing environmental impacts, and this will need explaining and communicating to the whole supply chain and beyond.

This is an exciting opportunity and we will need to take the public with us on this journey if the benefits are to be realised throughout the country.