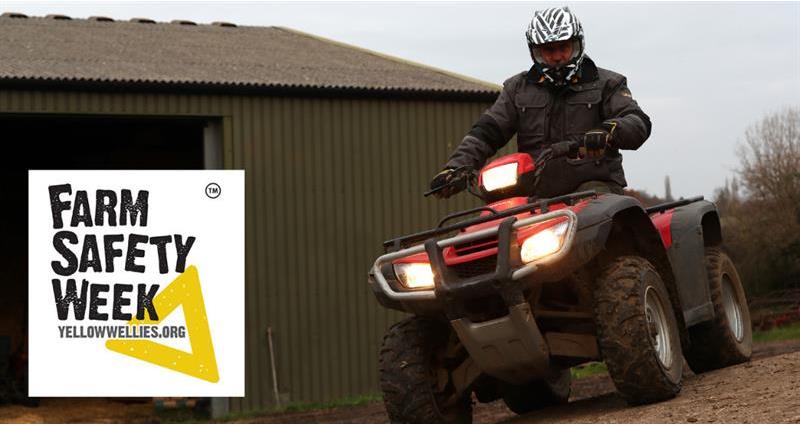 Farmers are starting to make important changes on their own farms, but the industry needs to get better at pointing out risks to each other – that is the message from NFU Deputy President Stuart Roberts at the start of this year’s Farm Safety Week.

It comes as the HSE revealed the causes of the 21 farm fatalities last year, outlining moving vehicles, falling from height and being struck by an object as the most common causes.

Mr Roberts said: “We are seeing more farmers making important headway when it comes to improving safety on farm, but the fact that the main causes of fatalities on farms have been the same year after year demonstrates that we need to change our approach to doing things.

“Farming has changed since our grandparents were doing it and we have to change our approach to safety with it. We can no longer carry on doing things just because that’s how it’s always been done. We need to start looking at situations with a fresh pair of eyes and we need to help each other by pointing out risks when we see them. 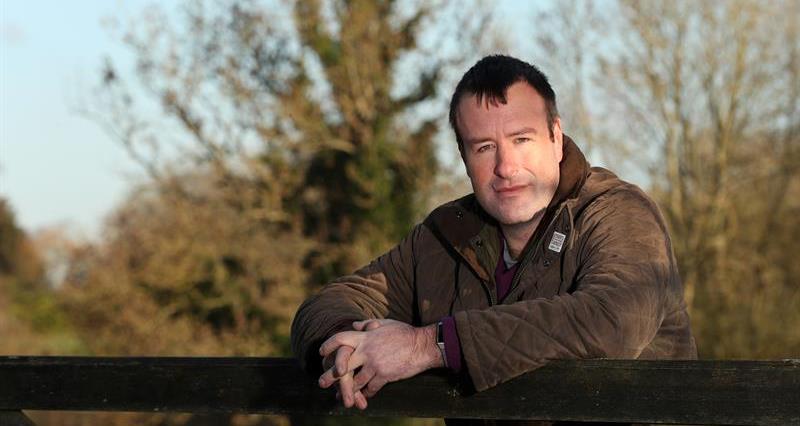 “As an industry we too often turn a blind eye when we see friends and colleagues undertaking unsafe practices or cutting corners. I know I have – I didn’t want to have that embarrassing and awkward conversation, and I didn’t want to be seen as telling someone else how to run their farm.

“But if we’re serious about making long term improvements to farming’s safety record then we need to recognise that the best thing we can do for each other is to point out when we see unsafe practices, even if they’ve done the job a hundred times before and even if it makes us uncomfortable.

“It was really encouraging to see the lowest number on record last year, but there were still 21 people who lost their lives. We all have a responsibility to look out for each other, and highlighting safety issues and helping each other make improvements is the only way we’re going to get this number to zero.”

Farm Safety Week is run by the Farm Safety Foundation. To get involved or to follow the discussion on social media, use the hashtag #FarmSafetyWeek.

On 1 July, the HSE released figures showing that farm fatalities fell to 21 (this includes one member of the public) between April 2019 and March 2020. This marked a record low.

The HSE have today released more figures outlining the causes of the 21 deaths, stating that while the number of deaths by each cause varies each year, the five most common remain as: