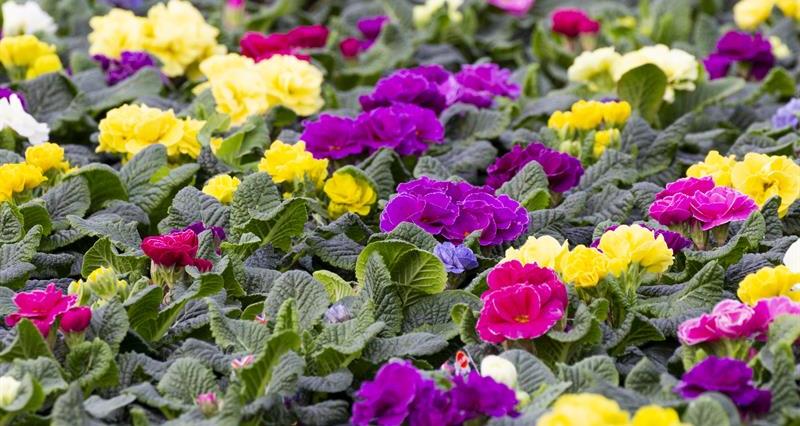 Businesses in the UK ornamentals sector, worth more than £24 billion to the UK economy, face an uncertain future after the government ruled out financial support for plants and flowers that were wasted due to Covid-19 related market closures, the NFU warned today.

In a letter to the NFU, Defra minister Lord Gardiner said that offering compensation would not deliver value for money for the public, but that businesses should be encouraged to access other support measures such as CBILS loans.

In contrast, one of the UK’s largest competitors, the Netherlands, launched a 600m euro aid package for affected ornamentals businesses to mitigate losses and help with business recovery.

NFU horticulture board chair Ali Capper said: “It is very disappointing that government has felt that the ornamentals sector needs no further support other than a loans mechanism that will leave businesses in debt for many years to come. Nor that the support for an industry worth £24.2 billion, employing 568,700 people, and contributing £5.4 billion in tax revenue, would deliver value for the public.

“At the same time, our key competitors are being given the support that not only helps them survive but gives them the confidence to invest for the future. The Defra decision seems completely counter intuitive at a time when the UK is looking to take back control, and when improving the UK’s biosecurity is more important than ever.

“The number of ornamental businesses facing insolvency has reduced due to the industry’s successful campaigning for garden centres to be among the first retailers allowed to re-open. The NFU, alongside the Horticultural Trades Association (HTA) and wider industry, has also been engaging with the financial services sector to explain the difficulties growers have found with the CBILS scheme which has led to banks developing more flexible options to support growers’ concerns.

“The NFU will continue to work with industry stakeholders to ensure this decision does not undermine the viability of the sector and that the industry is recognised and supported by government in future policy making.”