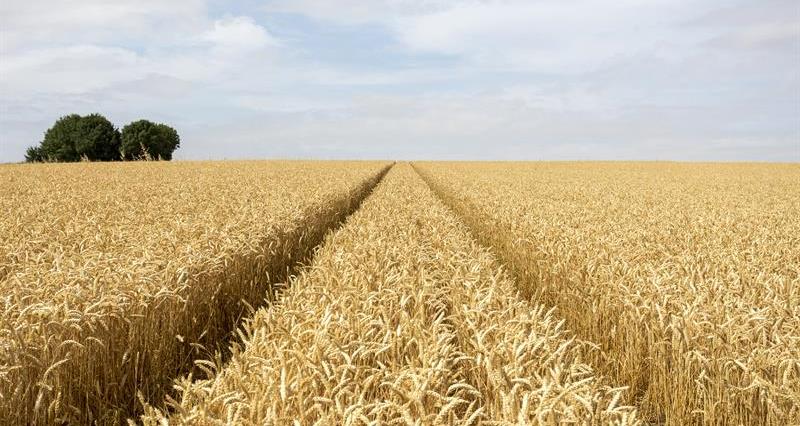 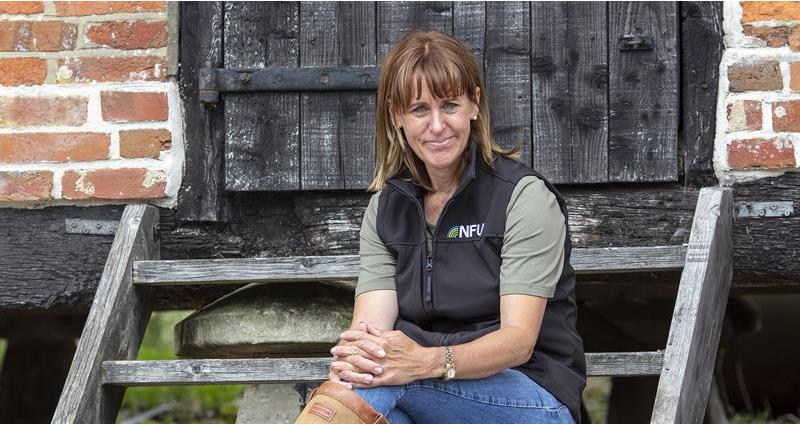 Speaking ahead of the event, Mrs Batters said: “Over the past 10 years grain imports into the UK have almost doubled, yet our own farmers have no information about how the product they are competing against has been produced. This has caused a serious knock in confidence for British grain producers.

“As we embark on new trading opportunities around the world, it is essential that a level playing field is established. Many farmers have been struggling to grow key crops since the ban of products like neonicotinoids and chlorothalonil, and now face a double whammy of a trade policy that allows food into the UK which has been produced using the very products that are now illegal here.

"Yes, the domestic grain market needs imports to meet public demand, but transparency is crucial if we are to ensure British producers aren’t undercut by sub-standard imports.

“We also have to consider our climate change responsibility. British farmers are on the front line of climate change – much of this year’s crops have already been impacted by the extremes of severe flooding closely followed by the recent dry weather.

“The government needs to show it is serious about tackling our greenhouse gas footprint, not just on what we produce, but on what we consume. Transparency around food imports is the first step to ensuring we don’t undermine our ambition to be world leaders in sustainable, nature-friendly food.

Watch the session with NFU President Minette Batters here at 10.30am.