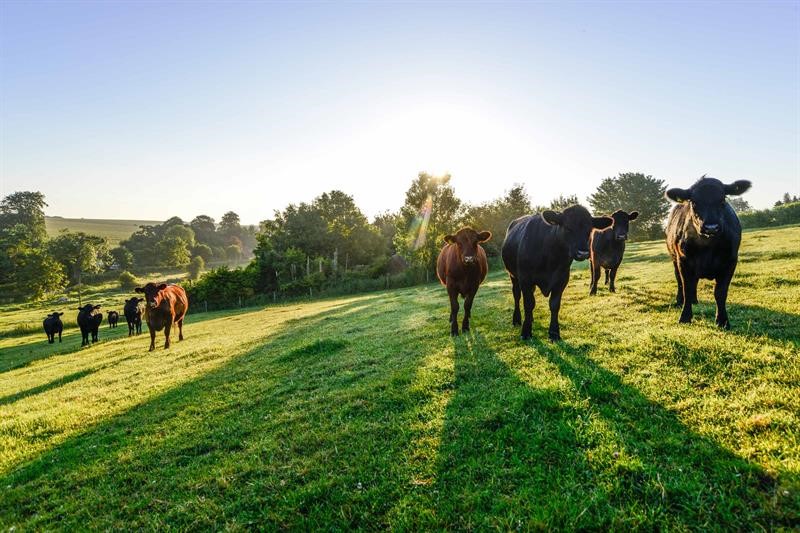 The BBC has upheld a complaint made by the NFU about impartiality in the BBC1 documentary Meat: A Threat to Our Planet?

The NFU made the complaint after the programme broadcast last November and escalated it to Ofcom when the BBC failed to provide a timely response.

NFU President Minette Batters said: “Today’s result, while a long time coming, provides true vindication on the points we made about what we believed to be lack of impartiality in this programme. British farmers are rightly proud of the work they do to rear quality livestock and care for the environment, and they were angry and hurt by the false impression of UK livestock farming the programme created for the viewer at home. 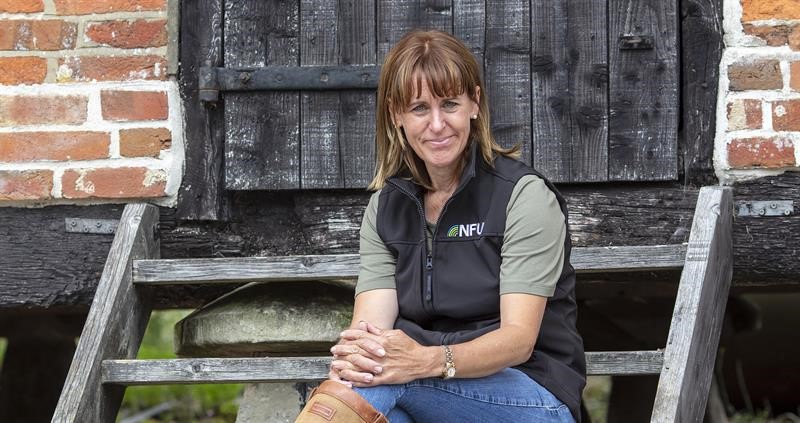 NFU director of communications Fran Barnes said: “It was clear when the programme was broadcast that it fell short of the BBC’s guidelines concerning impartiality. We believed at the time that the programme was created to push a specific viewpoint.

The BBC ruled that viewers only received ‘a partial analysis of the impact of livestock farming on the global environment and biodiversity, based almost exclusively on intensive farming methods’ and that ‘the relative environmental impact of non-intensive systems of livestock farming was an important consideration for viewers when assessing the environmental impact of meat production globally, and when considering what the invitation to reduce or eliminate meat consumption might mean in the UK context.’