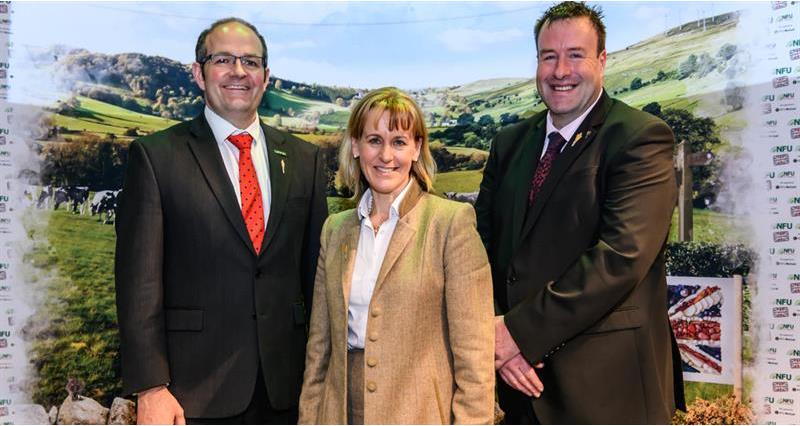 Minette Batters has been re-elected as President of the National Farmers’ Union to represent the interests of more than 46,000 farmers and growers across England and Wales.

Mrs Batters, a beef farmer from Wiltshire, will serve as President for another two years alongside Stuart Roberts as Deputy President and Tom Bradshaw as Vice President.

The election took place after the AGM of the NFU Council, a representative body made up of its elected members, following the NFU’s annual Conference.

Mrs Batters said: “I am so proud to be able to represent the NFU’s 46,000 farmer and grower members at this critical time when the future for Britain’s food and farming industry will be shaped.

“The next couple of years are going to be challenging for our sector and we need the farming industry to speak with one voice; whether its campaigning to ensure our food standards aren’t undermined by trade deals that allow sub-standard food imports into the country, or working with the government, stakeholders and wider industry to lead the global charge in producing climate-friendly food. I am determined that the NFU will do everything in its power to lead our industry into a profitable, productive and thriving future.

“I would like to welcome Tom into the team and I look forward to working with him and Stuart to help the British farming sector fulfil its potential as a world leader in quality food production. I would also like to pay tribute and personally thank Guy for his incredible service over the past six years representing our members as Vice and Deputy President.” 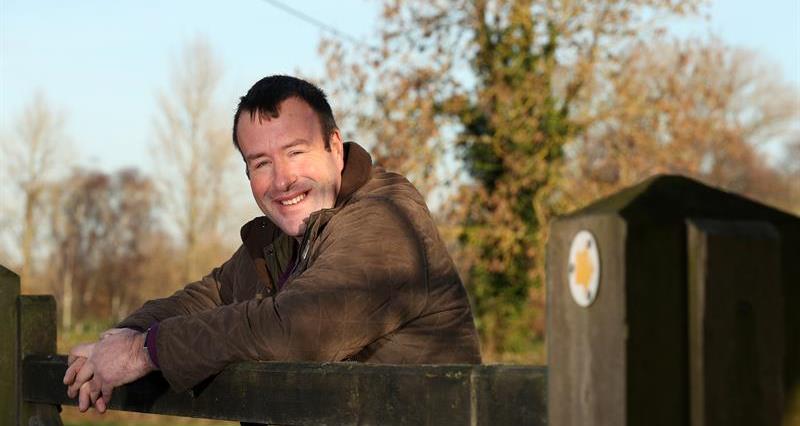 Mr Roberts said: “I would like to thank all the members who have lent me their support as Vice President over the past two years. I have seen first-hand the incredible work the NFU does on their behalf and I’m excited to build on this further as Deputy President.

“British farming is facing a great many changes and challenges, from trade and standards to water management.  It is important we demonstrate that British agriculture can be part of the solution to these issues and I look forward to working with Minette and Tom as we work towards creating a productive and profitable future for our members.” 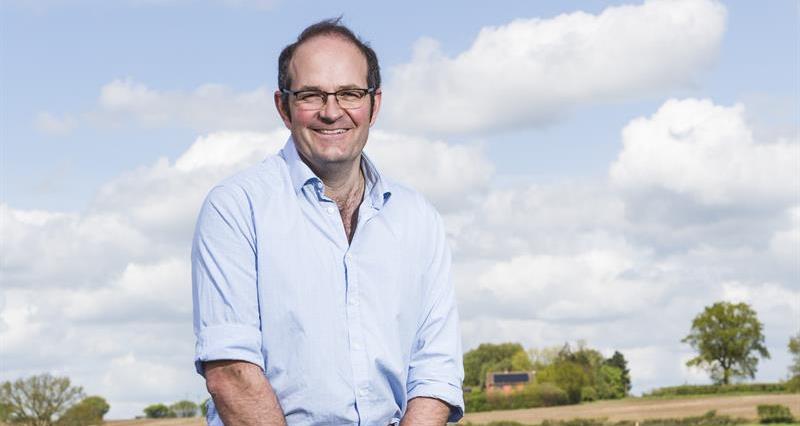 Mr Bradshaw said: “I’m delighted to be joining the NFU officeholder team and would like to thank members for the opportunity to put their interests across to policy-makers, the public and wider industry. I look forward to working with Minette and Stuart to build a thriving food and farming landscape serving generations to come.”