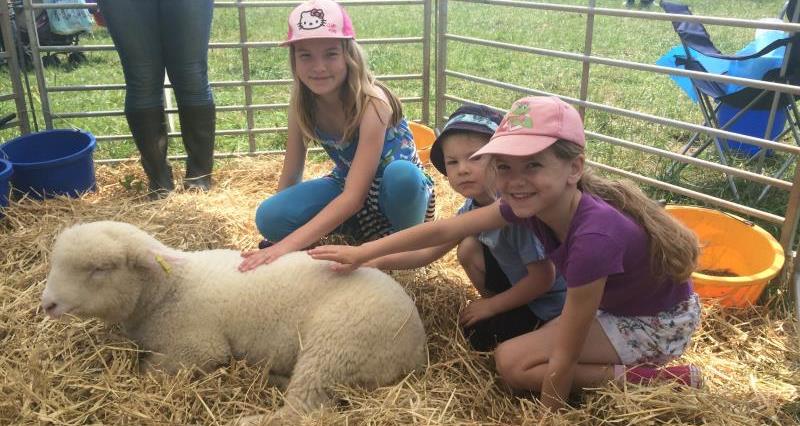 The proportion of people backing British farming has increased for the fifth year running, according to a NFU-commissioned survey from OnePoll.

The results underline how valuable the farming sector is to this country.

NFU President Meurig Raymond said: “The public support is extremely important to the British farming industry – a message which won’t go unnoticed to politicians and retailers. To see the figures on public support for our sector increase year after year reassures me that there is a bright future for farmers in this country.

“The survey results show the public does understand the importance of farming to the economy as the bedrock of this sector; the food and farming industry is the biggest manufacturing sector and the fact that people are noticing how vital this is a massive asset to us, as farmers. And the recent farming crisis has demonstrated the importance of financial support to farming; clearly this has been understood by public. 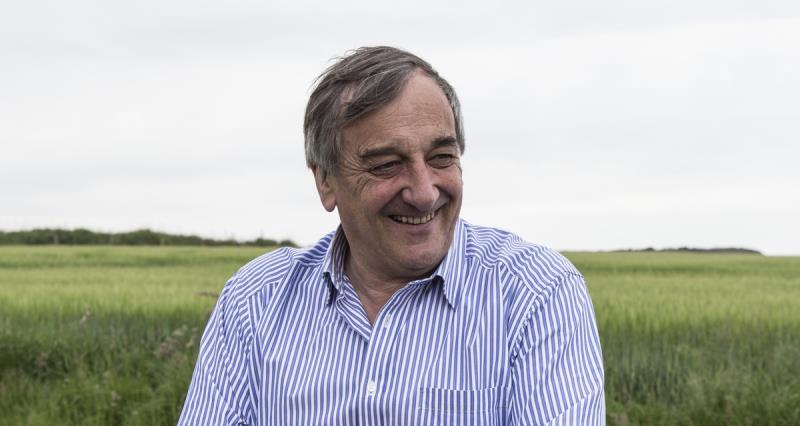 “The farmer favourability statistics are a testament to the industry; we saw over a quarter of a million people visit farms across the country as farmers threw open their farm gates to talk to the public about what they do as part of Open Farm Sunday. Without this event and the positive attitude from farmers, many thousands of people may not be active supporters of our sector.

“Naturally, the public are interested in what they eat. At the NFU we ensure the farm to fork message is heard loud and clear by people from all walks of life; urban, rural, younger, older. And this public awareness of farming’s value to both the countryside and the economy adds strings to our bow when lobbying in Westminster and Brussels.

“On top of the OnePoll statistics, we have over 26,000 registered ‘Back British Farming’ campaign supporters. This proves to be a fantastic base of people primed to learn about how they can further their support for our sector.”

Below: Thousands of members of the public were welcomed onto British farms earlier this month for Open Farm Sunday.