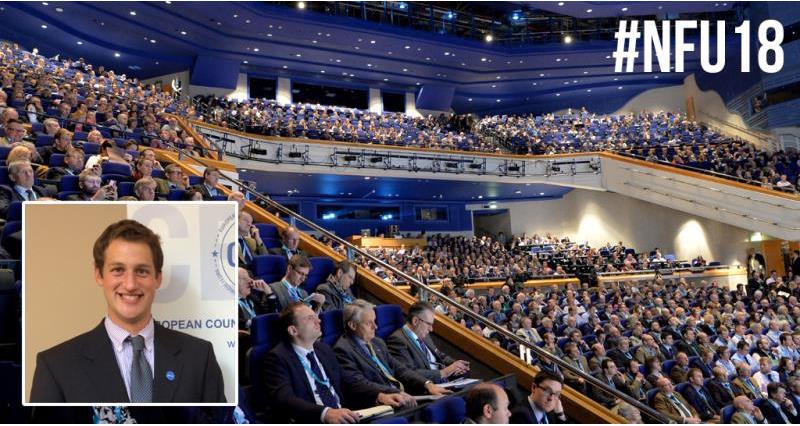 Born in 1991, Jannes Maes grew up on a Flemish farm (dairy cattle, sheep and arable crops) in Aalter, East of Flanders, and has been passionate about agriculture and horticulture since childhood.

He later attended secondary agricultural education and then obtained a Bachelor’s Degree in agriculture. Today, he works with his family on their dairy farm, cooperating with other farmers in collecting and processing their milk.

For the last two years Mr Maes has served as Vice President of CEJA, and before that as the international representative of Groene Kring where he began to attend CEJA meetings. In addition, Mr Meas is also Chair of Civil Dialogue Group on Environment and Climate Change. Mr Maes has been an active member of Groene Kring for several years, representing it at both regional and national level.