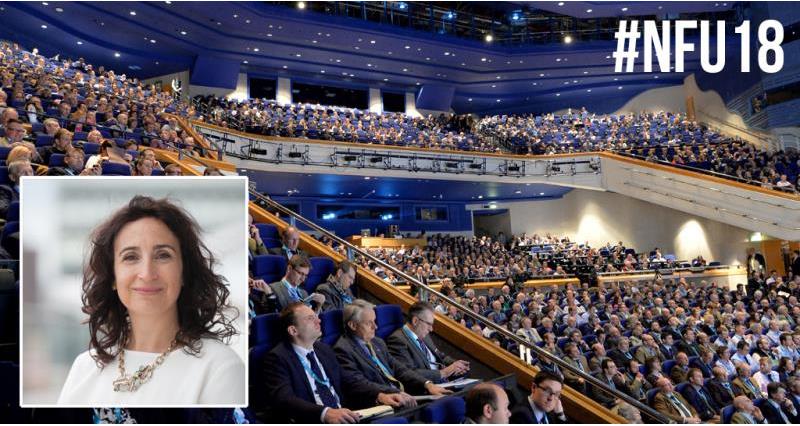 Jo joined the Co-op Group as Finance Director Retail in 2016 and was appointed Chief Executive, Food in 2017.

Prior to this, Jo was with Asda for eight years and held roles as Finance Director for George, VP for George Operations, International and Strategy and finally VP for Asda General Merchandise, Money and Mobile.

Jo is a qualified Chartered Accountant having trained with Ernst & Young and subsequently moved into industry. Throughout her career she has worked across various industry sectors and held leadership roles with businesses such as Northern Foods, GE Capital and Matalan.

Jo is an ambassador for Girls Out Loud and a member of the Women in Retail group.