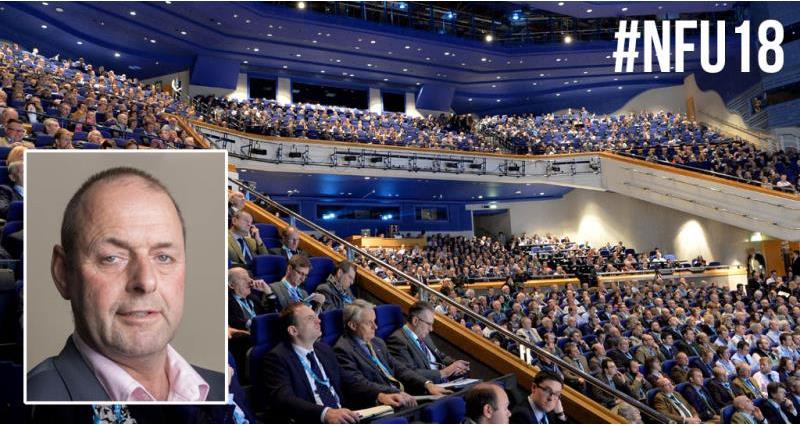 A tenant farmer on the southern outskirts of Birmingham, Michael has two grown up sons. Running a closed herd of 180 pedigree Holsteins, milk is sold to Arla, with surplus heifers sold at calving.

Michael has held various roles within the NFU, as Worcestershire county chairman, West Midlands regional board chairman and council delegate and has been on the national Dairy Board for 6 years, before being voted as Chairman in March 2016.

Michael believes strongly in farmer collaboration, as well as improving the mechanics of the supply chain as the dairy industry evolves in the post-quota era. Having been Vice-Chairman from 2014 - 2016 Michael is striving to improve relationships between farmers, processors and end users, whilst continuing to build consumer support for the industry.