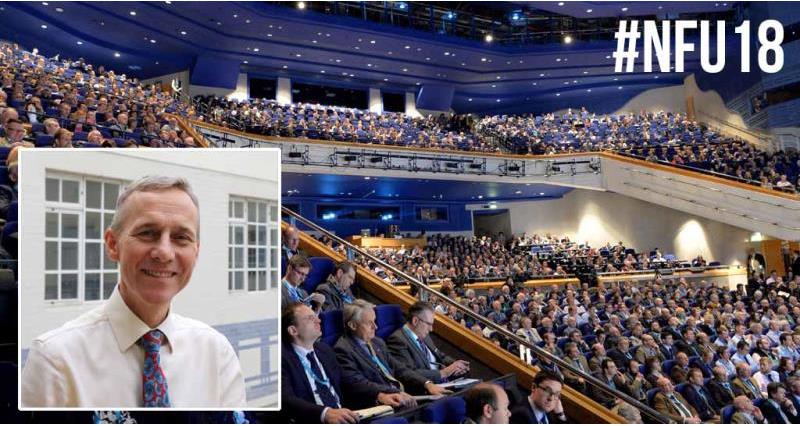 Nigel Gibbens is the UK’s Chief Veterinary Officer.  He was appointed in May 2008 following previous experience in the State Veterinary Service and in policy roles on international trade, BSE controls, animal welfare and international relations co-ordination for Defra’s Food and Farming Group.

Prior to joining the UK government services in 1990, Nigel worked in private practice in his early career and in Government veterinary services in Belize and Yemen.

Nigel holds an Honorary Professorship from the Royal Veterinary College. He was appointed Commander of the Order of the British Empire (CBE) for services to the veterinary profession and animal welfare in the New Year’s Honours list for 2016