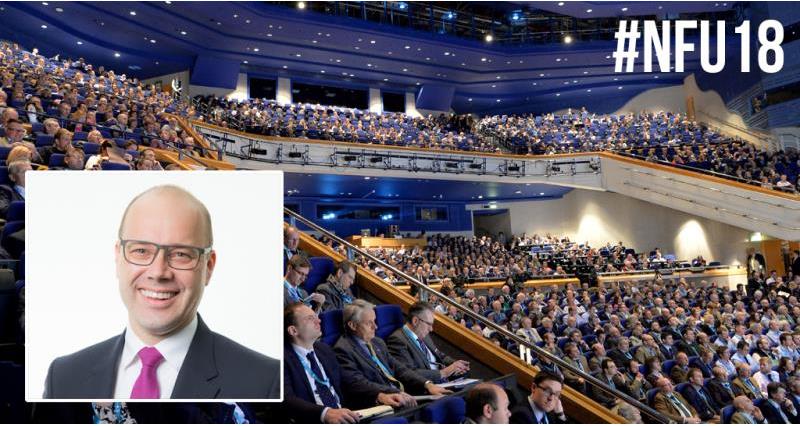 Paul’s route into food has been eclectic. Having been President of the Oxford Union, he graduated with the top First in his year in Modern History, and joined international strategy consultancy OC&C. He was appointed Director of Commercial Operations, Europe for EMI Records in 1999, where he helped European sales teams to deal with commercial and strategic challenges including online retail and the shift away from music specialists towards general retailers such as Walmart and Tesco. In 2003, Paul founded Addison & Steele Tailoring, a visiting tailor service that makes made to measure suits and shirts for customers in London, New York, Brussels and Dublin. He sold the business before returning to corporate life at ABF in 2007.