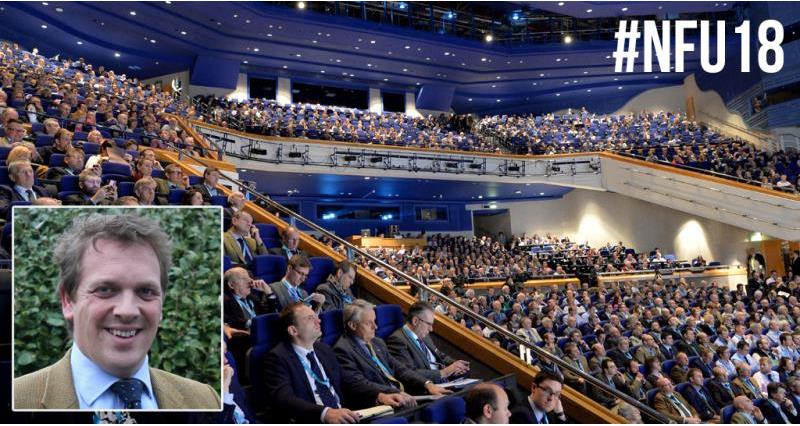 He joined the NFU in 2001 as its livestock schemes adviser and was NFU North West Regional Director from 2010 to 2015.

Prior to this Robert worked in private practice as a land agent and auctioneer from Reading Cattle Market, covering the Thames Valley and beyond, and before that as an assistant landlords agent in Totnes, Devon covering East Cornwall and Devon. He is a member of the Royal Institution of Charted Surveyors rural faculty.

Robert’s responsibilities are to the 6,000 NFU members across East Anglia (Norfolk, Suffolk, Essex, Hertfordshire, Cambridgeshire, Bedfordshire and Huntingdonshire) and the regional office team, comprising county advisers, an environment and land use adviser, a communications adviser, the NFU’s national water expert and the region’s administration team.  He also has responsibility for the network of NFU group secretaries across the 32 offices in East Anglia, as well as liaising with the panel law firms in the region.

Robert’s first degree is in Rural Estate Management which he studied at Seale Hayne Agricultural College in Devon.

Robert is married to Anna with three children, Olivia, Matilda and Isabelle. Away from work Robert enjoys watching rugby, and keeping fit by cycling and hiking.