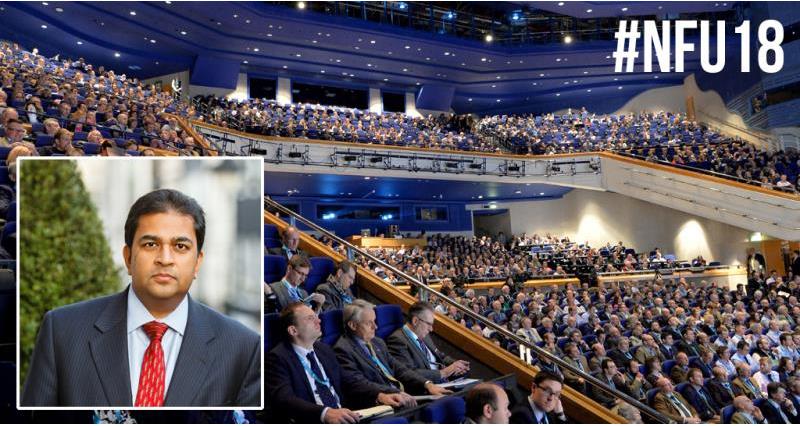 Shanker leads the Legatum Institute’s work on the Economics of Prosperity and is Chairman of our Special Trade Commission.

He is a leading expert on international trade, and a regular commentator on the UK's future trade relationships after Brexit. He has advised governments and companies around the world on trade initiatives, including the accession of Poland and Hungary to the EU and of China and Russia to the WTO.

Shanker has served as a trade advisor to the United States government and to a host of US political candidates, including working with Mitt Romney on his 2008 and 2012 Presidential campaigns.

Prior to joining the Legatum Institute, he was head of market access at Squire Sanders and Managing Director of the Competitiveness and Enterprise Cities project at Babson Global. He is the author of A General Theory of Trade and Competition: Trade Liberalisation and Competitive Markets (Cameron May Publishing, 2007) and a Bretton Woods Committee member.