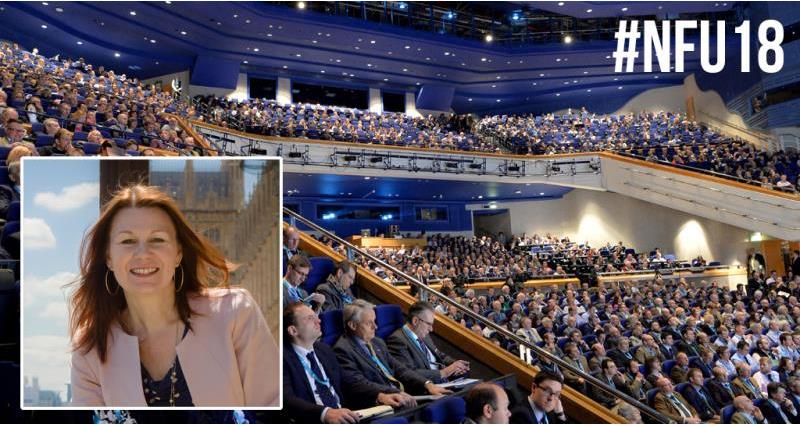 Sue Hayman has been Labour Member of Parliament for Workington since 2015, having previously served on Cumbria County Council. Having previously served as Opposition Whip and Shadow Minister for Flooding and Coastal Communities, in February 2017 she was promoted to Shadow Secretary of State for Environment, Food and Rural Affairs.