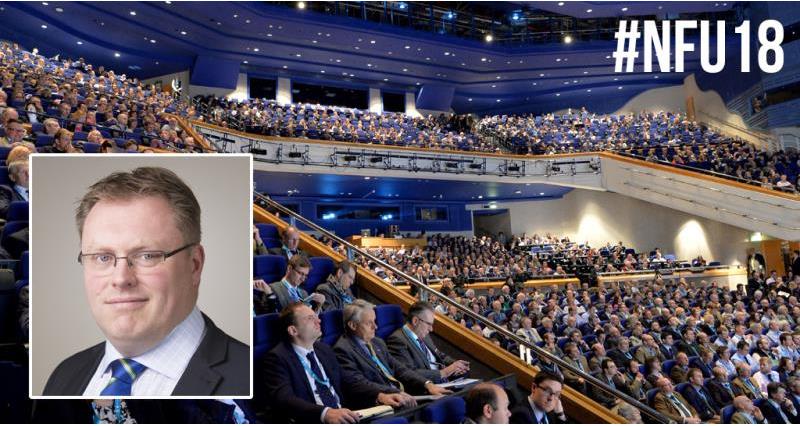 Terry Jones re-joined the NFU as its Director General in April 2016.