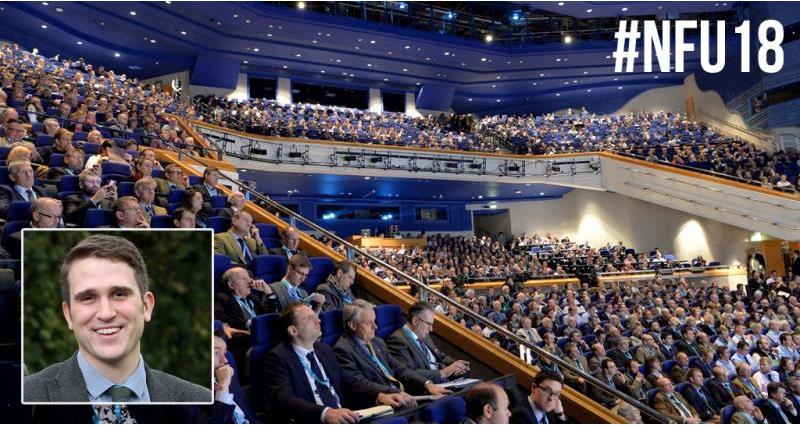 Tom took up his post in the NFU’s newly formed EU Exit and International Trade team in June 2017.  The team coordinates, develops and promotes NFU policy concerning Brexit and trade, bringing together expertise from within and without of the Union to make the case to the government for the best deal possible for agriculture during the changes that Brexit will bring about. Tom grew up on his family’s dairy, and more recently poultry and livestock, farm in Surrey and has been with the NFU since September 2014. He first joined on the Graduate Scheme, spending time in South East region, then two years working and lobbying on European policy in the NFU Brussels office.