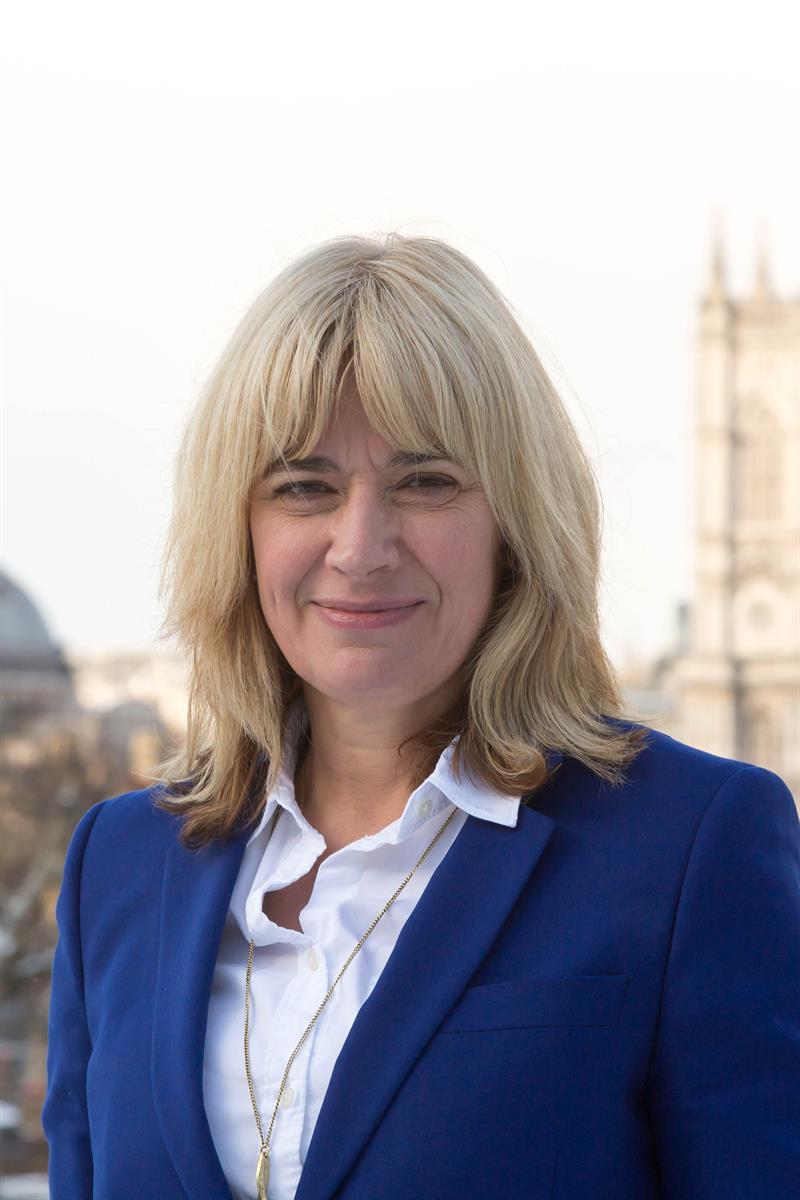 Christine Middlemiss is the UK’s Chief Veterinary Officer. She was appointed on 1 March 2018 having been working as the CVO in New South Wales, Australia since July 2016 where she led major improvements to biosecurity across many farming sectors. This work included implementation of new outcome focused, risk-based biosecurity legislation; online animal certification processes; improving evidence and risk-based disease control approaches.

Prior to moving to Australia, Christine led Defra’s Animal Traceability and Public Health policy team, and also previously surveillance including detection and response to new and emerging diseases such as Schmallenberg and Porcine Epidemic Diarrhoea. She is an experienced veterinarian. Before joining the UK government services in 2008, Christine worked in private practice with specific interest in research, meat processing and livestock genetics for a number of years in Scotland and the north of England prior to joining the Animal Health Agency (now part of the Animal and Plant Health Agency) as a Divisional Veterinary Manager in Scotland.

Christine comes from a farming family in the Borders of Scotland, with a background in beef cattle and sheep.