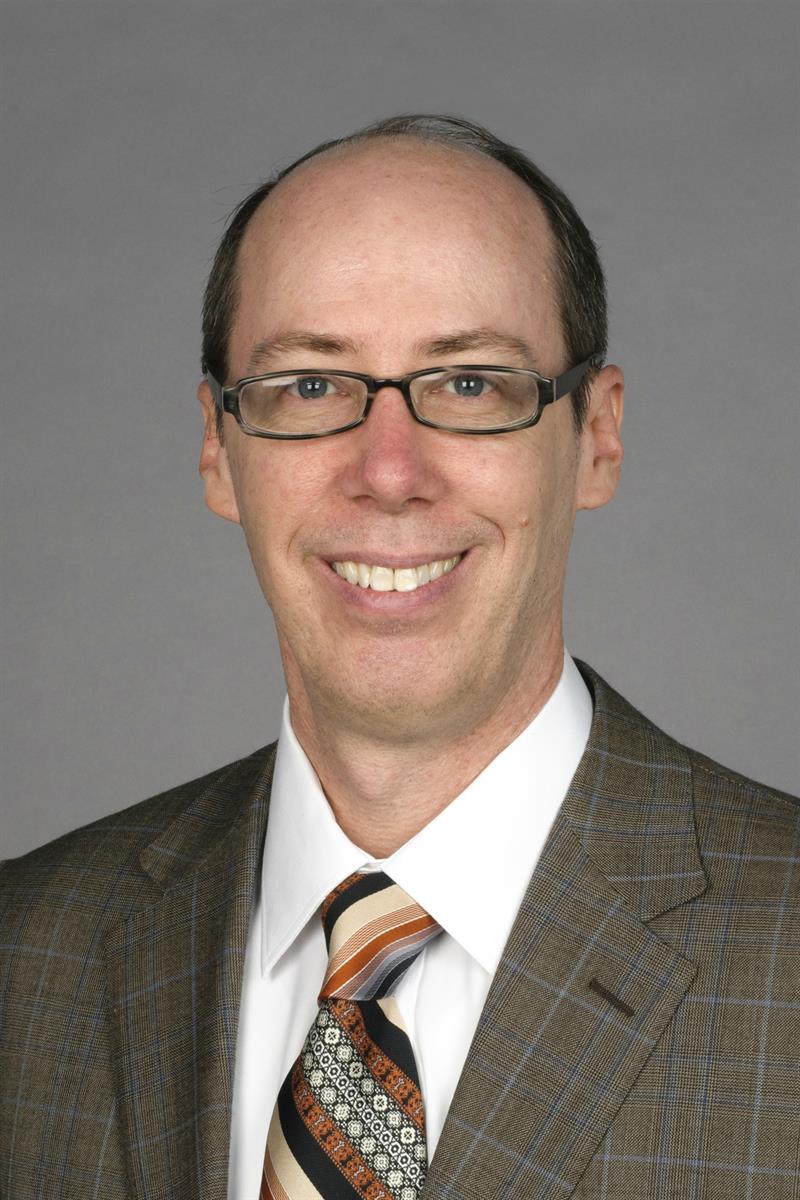 Jack Bobo serves as the Vice President for Global Policy and Government Affairs for Intrexon Corporation, a synthetic biology company developing revolutionary solutions to the world's most pressing problems - in food, energy and health. In 2015, he was named by Scientific American one of the 100 most influential people in biotechnology. He joined Intrexon from the U.S. Department of State where he worked for thirteen years as a senior adviser on global food policy, biotechnology and agricultural trade. He is an accomplished communicator, having delivered more than 300 speeches on the future of food, the role of science and technology in feeding the world and how to build consumer trust. Prior to his career at the State Department, he was an attorney at Crowell & Moring LLP. He received a J.D., an M.S. in Environmental Science, a B.A. in psychology and chemistry and a B.S. in biology from Indiana University.