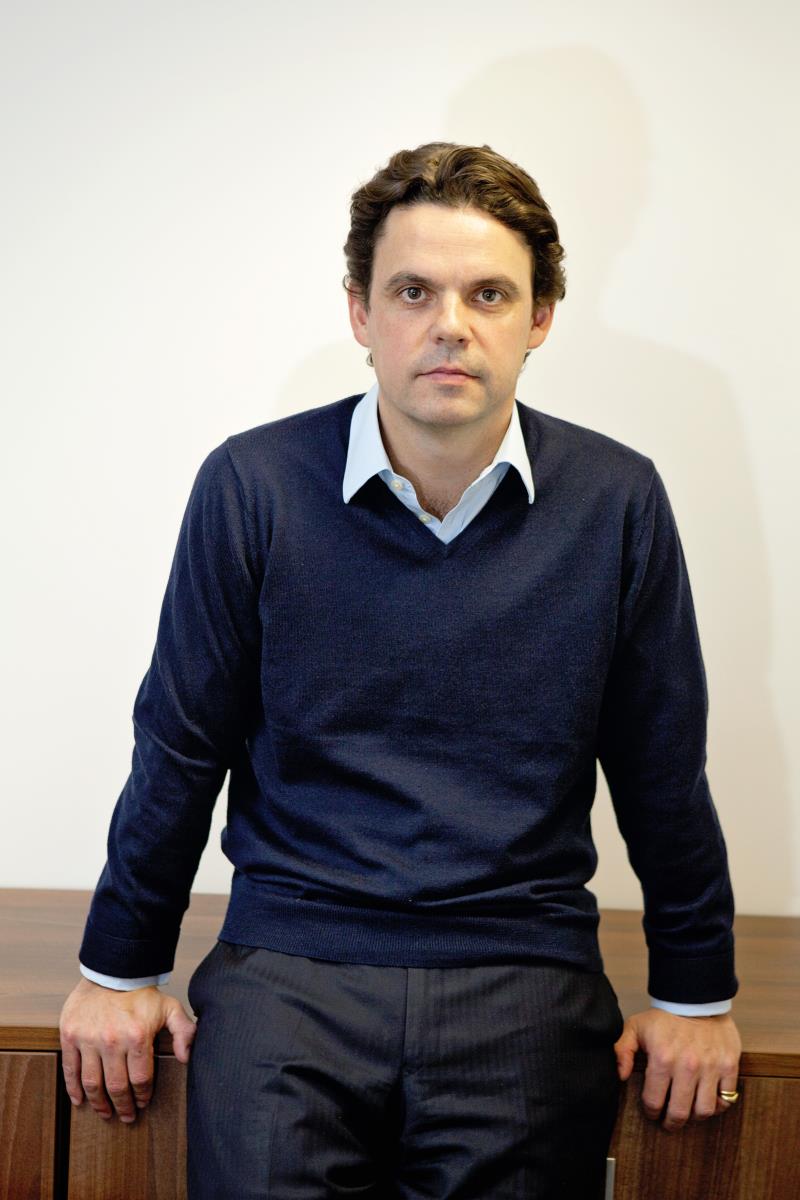 Nick started in the newly created role of Director of EU Exit and International Trade for the NFU in January 2017. Nick previously served as Chief Executive of the Crop Protection Association (CPA) from January 2013 to December 2016. In this role he represented the UK plant science industry and promoted the development and manufacture of a wide range of plant science technologies including synthetic and bio pesticides, seed and plant breeding, and agricultural biotechnology. Prior to the CPA, Nick was Head of Government Affairs at the NFU, responsible for managing the organisation’s political relations and heading up its London office.