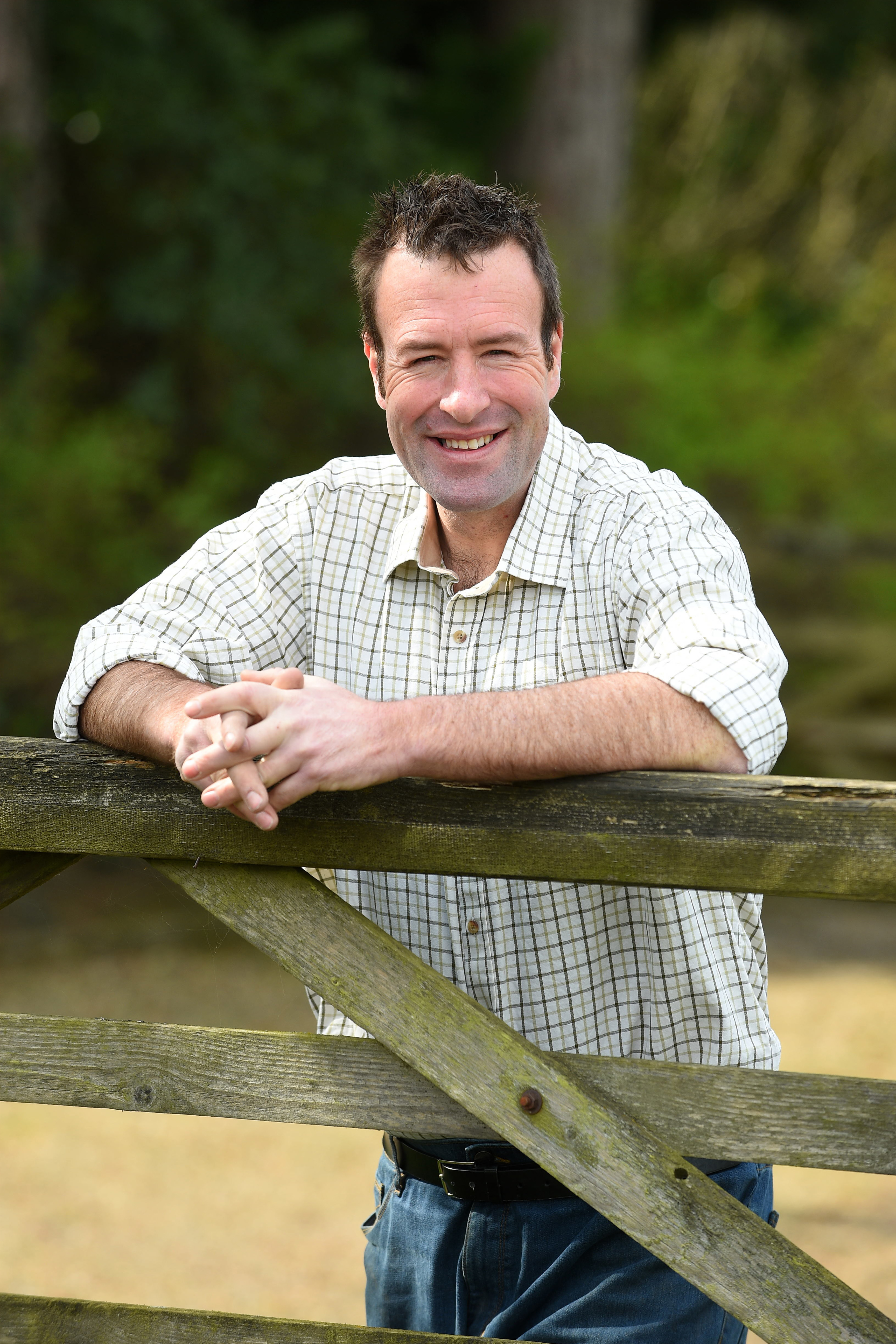 Stuart farms 400 hectares in Hertfordshire and Kent in partnership with his wife Emma and father Howard.  A third generation arable and livestock farmer at Hammonds End Farm, Harpenden, Stuart has also worked for Defra and the Food Standards Agency and held senior management roles within the meat supply chain.

The farm incorporates around 300 hectares of combinable crops supplying grain to more than 50 artisan mills and bakers throughout the UK. The remaining land is predominately permanent pasture and a small amount of woodland. The farm includes two cattle herds, a commercial Simmental / Hereford herd producing 14-month old store cattle and a small but growing pedigree herd of Hereford cattle. The business also includes a small flock of laying hens.

Stuart has served as Hertfordshire NFU County Chairman since 2015 and has served on both the East Anglian livestock and combinable crops board. Stuart has previously served on the boards of Red Tractor and the Agriculture and Horticulture Development Board.

Prior to returning to the family farm, Stuart had a career in the civil service with the Food Standards Agency and Defra and has held a number of positions within the red meat supply chain with both the British Meat Processors Association and the ABP Food Group.

Stuart has a daughter and three sons and enjoys cycling and running (slowly).