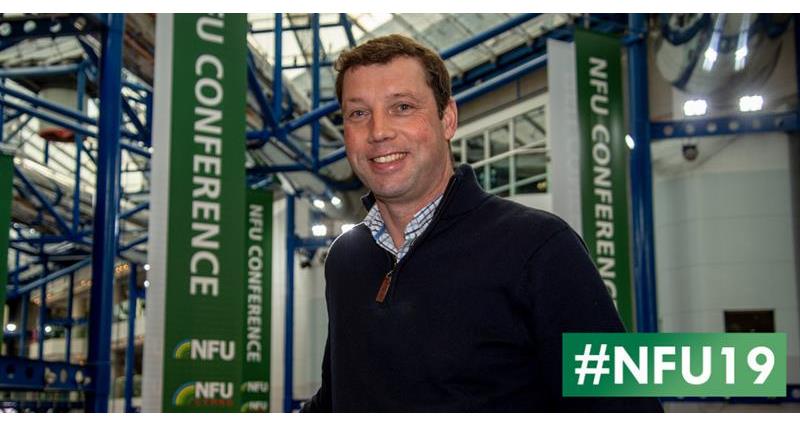 Delegates heard where vital post-Brexit trading opportunities might be seized, and how UK red meat’s strong story on standards could win market share.

“Let’s be clear, livestock production on a grass-based system is the solution, not the problem." Richard Findlay, NFU Livestock Board Chairman

His top targets were in Asia – particularly the high-growth, high-quality and high-price Japanese market and the opportunities of scale offered by China’s changing tastes. 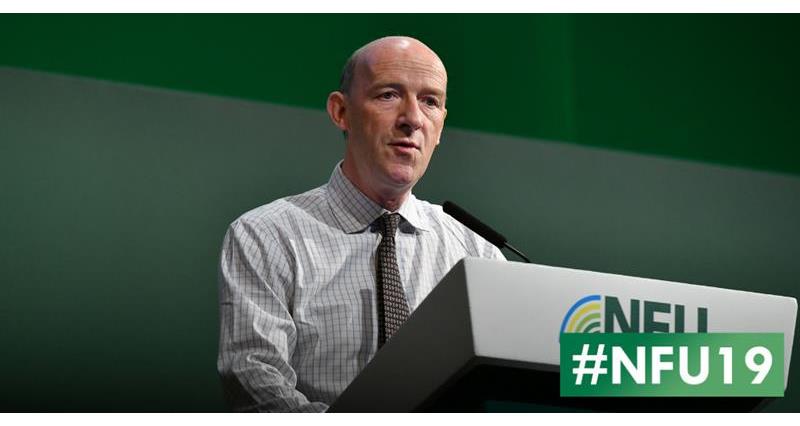 Mr Brown said an in-depth understanding of specific requirements was the key to unlocking value.

He stressed that increases in productivity were “a global phenomenon”, including competitors with far lower cost bases, so differentiating all the merits of British red would be vital.

That theme was taken up by government Chief Veterinary Officer Christine Middlemiss. She said high-welfare and health management standards were among UK producers’ strongest suits on the world stage, enhancing productivity and customer appeal. 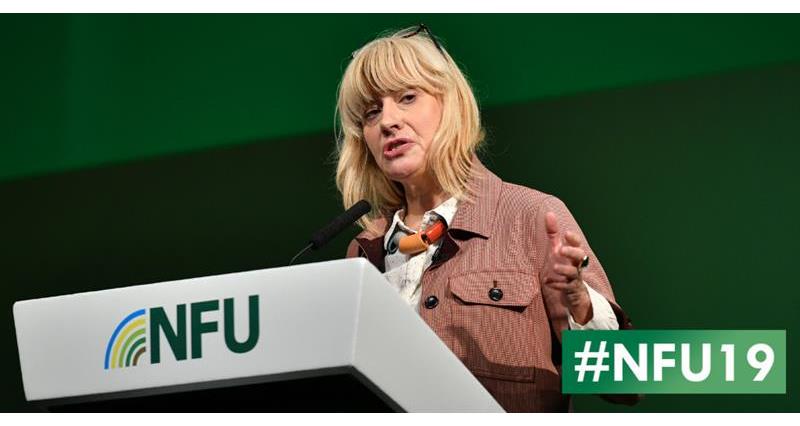 They had played a crucial role in a series of recent agreements, she added, including China lifting its UK beef ban and a red meat deal with Japan expected to be worth £127 million to 2023.

“All of this is underpinned by building a relationship of trust with trading partners,” she said. “Reputation is everything.”

The “world-leading” digital traceability system is due to roll out later this year and is currently being built by an industry partnership that includes the NFU.

It will record a range of movement, health and stock management information using electronic tags, evidencing UK methods of production and driving home the differences between UK red meat and its rivals.

“It’s has the potential to be an absolute game-changer, both in winning new markets and protecting those we have.” Mr Findlay added. 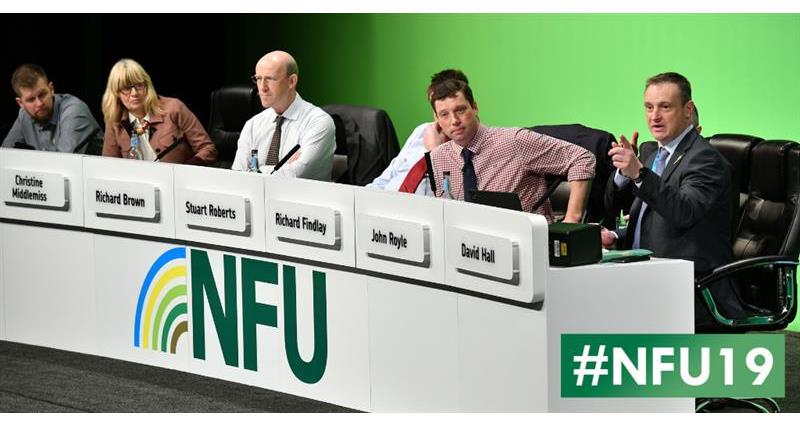 On the domestic front, he catalogued NFU successes on sheep ageing, better carcass classification, the re-establishment of an All-Party Parliamentary Group for Hill Farming, and the introduction of industry-led oversight into the Meat and Livestock Commercial Services Limited sell-off.

He said the board was working to shape a match-fit sector in uncertain times, and that its livestock productivity scheme proposals offered a clear blueprint to government.

He rebuffed high-profile challenges to red meat consumption from lobbying groups and told members how the NFU was fighting their corner with a strong communications strategy and setting misguided media content straight.

He added: “Let’s be clear, livestock production on a grass-based system is the solution, not the problem. There’s been a lot of myths and it’s disappointing it has got so much traction.

“Our industry has a great story to tell and we are determined to get onto the front foot.”