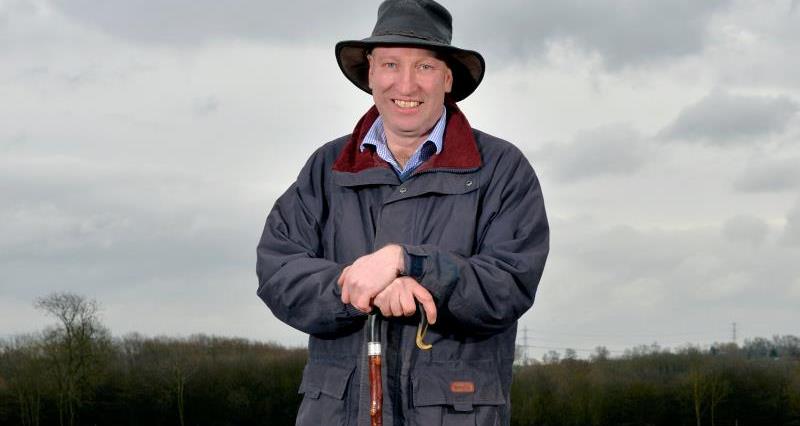 NFU livestock board chairman Charles Sercombe looks at the impact new buying specs are having on returns.

The major talking point among livestock farmers in recent weeks has been the impact of the new buying specifications for beef that has produced a major negative effect on their returns.

Whether caused by the lowering of maximum weights or the much more severe penalties for poor confirmation and lower fat levels, the difference has been marked, with some NFU members claiming to be £300 per head worse off.

Many strongly believe these new specifications have devalued animals across the board and money has been taken away from farmers to the benefit of processors and retailers. Even well conformed, well finished animals haven't seen the increase in value promised when the new grids were introduced.

NFU research indicates an average fall in value of £79 per head, and we eagerly await more extensive research being carried out by AHDB. I'm also very pleased to learn that the Efra Select Committee has challenged the Minister on the same subject this week.

In the longer term I believe there is an even bigger challenge for the industry. And that is to reconcile the ability with improved genetics and management to produce bigger carcasses with retailers demanding smaller cuts and fixed price points.

I'm of the opinion that research work needs to be put in place to find modern butchery techniques that allow larger carcases to be broken down in a way that suits consumer needs.  After all, having reared the animals for two years, nobody wants to put good food in the bin.