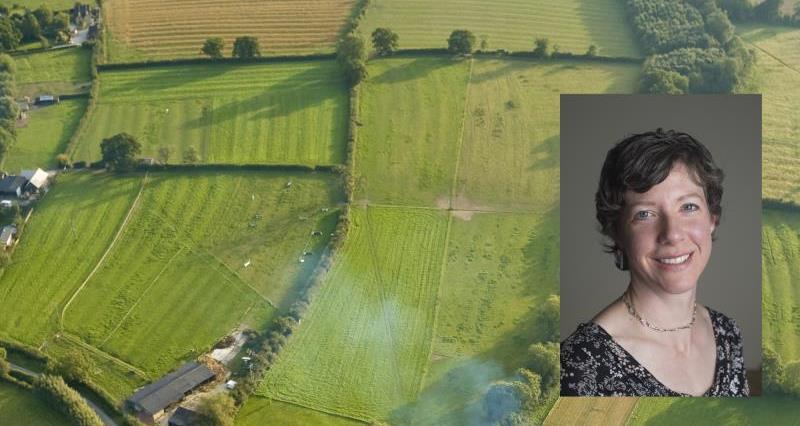 Let’s now allow British farmers the chance to use the technology.

To those of us working in the world of genetic modification (GM) for many years, there were no surprises when we read another article, in The Times newspaper, that “genetically modified crops are safe to eat and cause no more damage to the environment than conventional strains, according to the Royal Society.”

GM foods are safe - who knew?! The issue is that most people have forgotten all about GM, or they just don't think about it. Consumer surveys show widespread ambivalence. Even the BBC reporting is not accurate - GM foods are sold, they are clearly labelled, they are in British supermarkets and British livestock are fed on GM feed. In a knowledge vacuum, misinformation can easily proliferate.

It was interesting to also read about a big US review of the science in the Times article last week that after 20 years of cultivation there is no evidence of any risks to human health from the use of genetic engineering in crops and no evidence of environmental problems caused by the GM nature of a crop.

Nearly 450 million acres of GM crops were grown in 28 countries last year. The crops are widely used across the world and are now an established part of the global food and animal feed supply. It is a matter of great concern and frustration that the EU’s dysfunctional regulatory system means that GM crops are not grown in the UK.   British farmers need to have the choice to fully harness this technology to produce safe food of higher quality, more efficiently and with a lower environmental impact.

With this technology, British farmers would be more resilient, sustainable, competitive and more able to put British food on British plates.

So the Royal Society’s latest project is simply a welcome reminder of the overwhelming scientific evidence that GM is a safe technology, and that it offers significant benefits to British farmers. The Royal Society's project to explain the science to the general public is an important part of the jigsaw. But there are still missing pieces: The regulatory process is seriously broken, and the legacy of relentless anti-GM campaigns is still with us. This discourages investment in solutions to major challenges in food production, environmental protection and nutrition, and this is a crying shame.