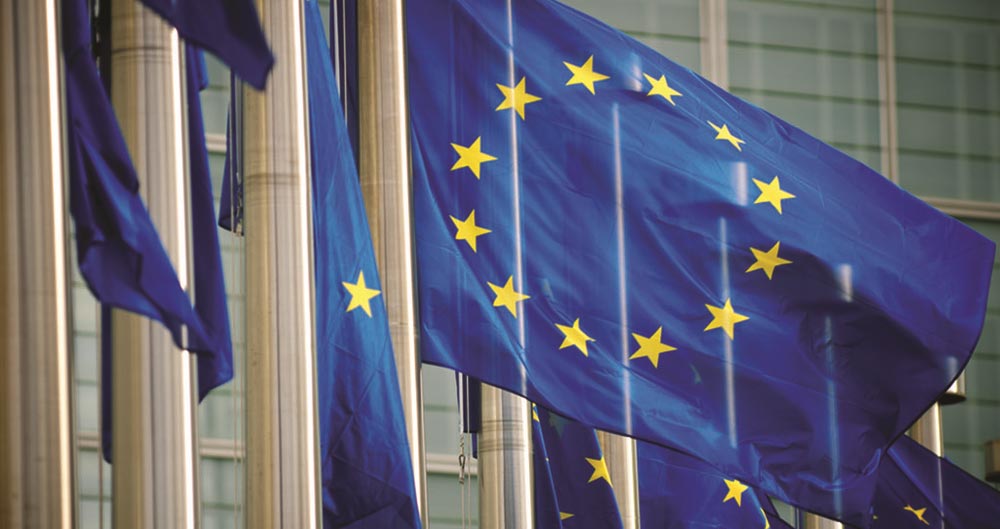 New political faces are popping up on both sides of the water. After months of planning the new EU commissioner team has taken office. NFU senior European policy adviser Tori Morgan talks about why the new team matters for agriculture:

The European Commission is one of the three main European institutions and is responsible for proposing and delivering EU policy.

Similar to any civil service, the commission is made up of departments know as ‘Directorate Generals’, each led by a Commissioner politician.

Each EU member state gets to nominate their own respective commissioner who in turn is responsible for a specific department. Over the last few months there has been much excitement in Brussels as the nomination of Commissioners and allocation of portfolios is a highly politicised process.

Now that the dust has settled and the commissioners are comfortably settled in their offices, here’s a look at the new (and returning) faces of the commission and why their work matters to us: 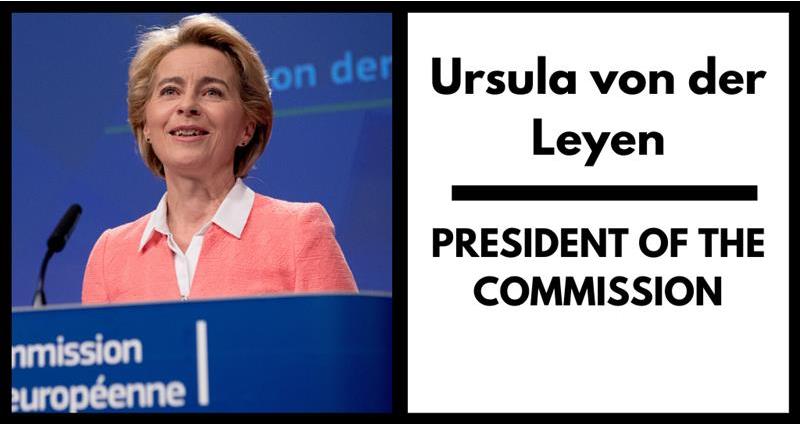 Former German defence Minister and mother of seven Ursula von der Leyen has taken over from Jean-Claude Junker as President of the Commission - effectively making her the boss.

From the UK perspective Ms von der Leyen will be an important political actor in the Brexit process, as she is ultimately responsible for setting the overall direction and strategy for the Commission. 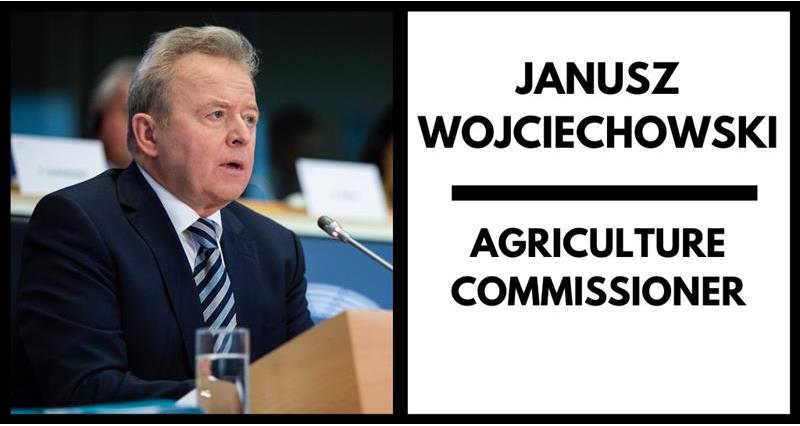 His first priority in office will be to conclude the ongoing reform of the Common Agriculture Policy (CAP). With proposals for CAP post 2020 taking a much greener focus and affording much more flexibility to the different member states, the challenge for Mr Wojciechowski will be to ensure it remains a ‘common’ policy.

From our perspective understanding the agriculture policy applying to our nearest neighbours and competitors will be crucial. It will be an important factor in determining their position during any UK: EU negotiation and may act as a useful comparison for the UK government when designing their own agriculture schemes. 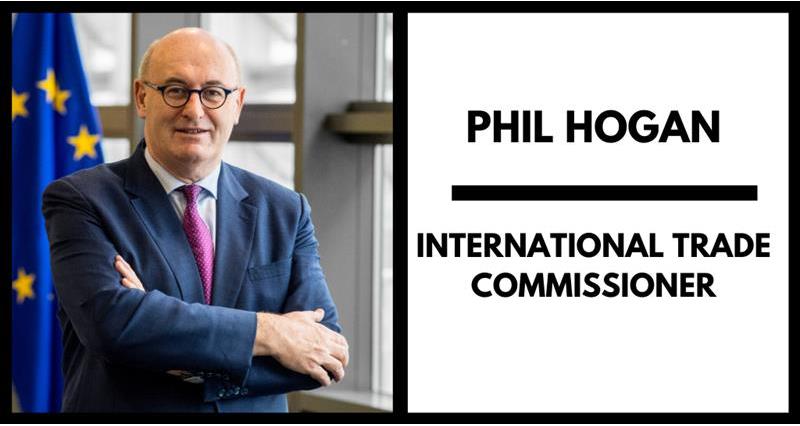 A familiar face to many, the Irishman and former Agriculture Commissioner takes over the trade portfolio. In this role Mr Hogan will be responsible for EU policy on trade and investment with countries outside of the Union.

His priorities include leading a reform of the World Trade Organisation (WTO), strengthening the implementation of trade deals already agreed by the EU, ensuring a ‘level playing field’ for trade and making EU trade policy more sustainable and compatible with EU commitments on climate change.

Alongside wider EU trade policy, Mr Hogan and his department will also lead on the trade negotiations with the UK post-Brexit. He is a tough and skilled negotiator with agricultural expertise and a clear understanding of what Brexit could mean for his native Irish farmers. Expect lively negotiations in the months and years to come! 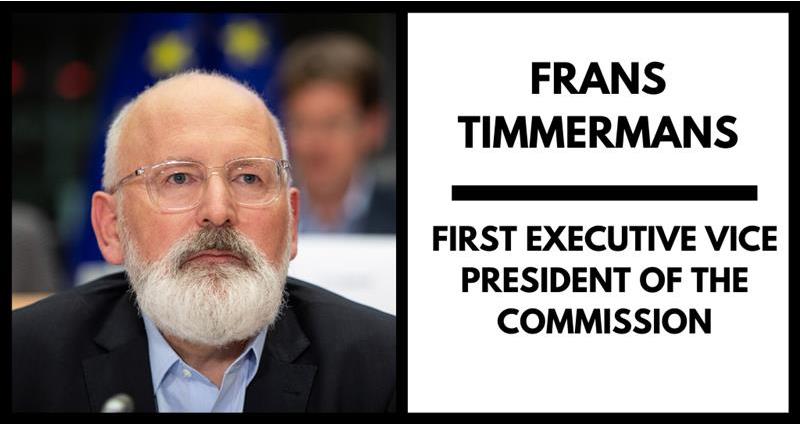 Dutch politician Frans Timmermans has been appointed as one of the three executive Vice Presidents of the commission. Alongside this role, Mr Timmermans will be responsible for the European Green Deal – a flagship piece of policy for the next Commission – which will propose a package of measures focused on the environment and climate change. The Green Deal includes the target of making the EU the first ‘climate neutral continent’ by 2050, has a focus on biodiversity and includes a specific ‘Farm to Fork’ package to address food and farming.

From our point of view, this strategy is going to be very relevant as it will drive the direction of travel for our closest neighbours and market. Early communications about the Green Deal also sets out rules on standards of imports into the EU, something which could be very important for the UK going forward. In addition there is the possibility that the UK might like what the EU is doing and seek, in some way, to replicate it. 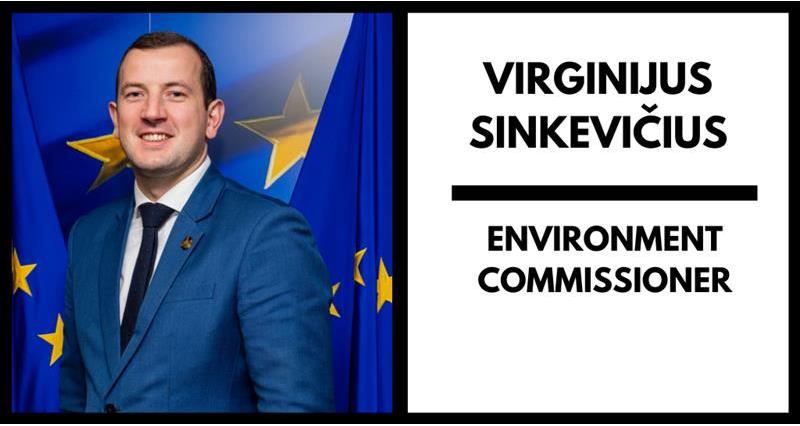 The youngest Commissioner at 29 years of age Lithuanian Virginijus Sinkevicius is responsible for the environment, fisheries and oceans. With much of his portfolio included in the Green Deal, Mr Sinkevicius will be supporting Mr Timmermans in his work on the environment and climate change. He is committed to protecting forests through a “deforestation-free supply chain” and will deliver a new EU Biodiversity Strategy for 2030. 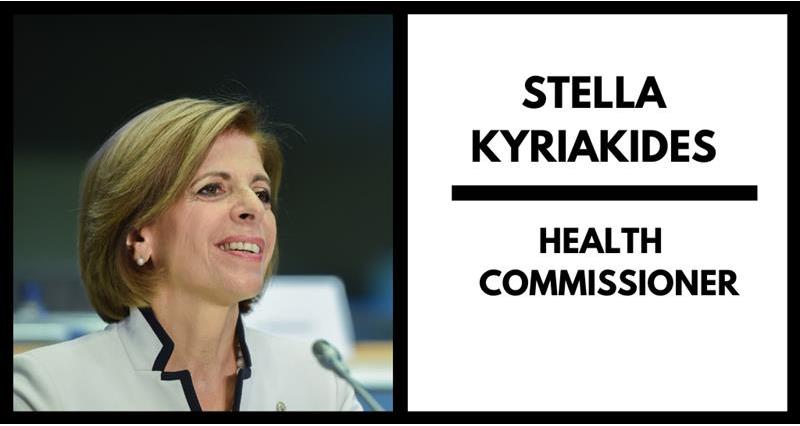 Stella Kyriakides, a trained clinical psychologist from Cyprus, is responsible for public health and food safety. As part of this role Ms Kyriakides is responsible for animal health and welfare, pesticide policy and labelling. On pesticide policy, in line with ambitions set out in the Green Deal, she will focus on reducing the use of pesticides aiming to increase the use of non-chemical controls.

On animal health and welfare, Ms Kyriakides wants to equip Europe to prevent and fight diseases and plans to carry out a review of EU legislation on animal welfare.

From the NFU's point of view, the work of Ms Kyriakides will be important as post-Brexit any UK exports to the EU will need to comply with EU laws on food safety, labelling and residues which will all stem from this department. If the UK leaves the EU in an orderly way, under the current Withdrawal Agreement we will also be bound to implement any changes to or new regulations.

:: With commissioners now choosing their top teams and drawing up action plans for the next five years, NFU members can rest assured that the BAB office is busy ensuring the views of UK farmers are represented and promoted throughout the corridors of power in Brussels.